Why not Martinez? Ajax interested in signing world champion 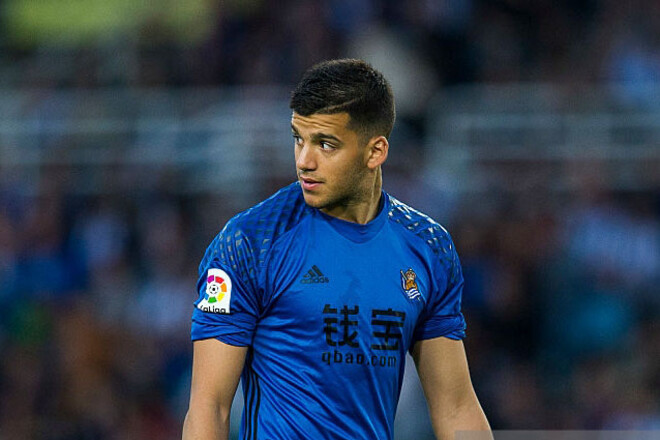 Fabrizio Romano announced this on his Twitter. It is worth noting that Rugli is the world champion as part of the Argentina national football team at the 2022 World Cup. True, he did not play a single match at the World Cup.

This season, the Argentine has played 14 matches for the Spanish club, in seven of which he left his net “dry”.

Interestingly, earlier it became known that the main goalkeeper of the Argentines Emiliano Martinez could be replaced at Aston Villa, as the head coach Unai Emery is dissatisfied with the player’s behavior.

Artem PRIMA: “I was uncompetitive at the European Championship. Let’s see what happens at the World Cup”