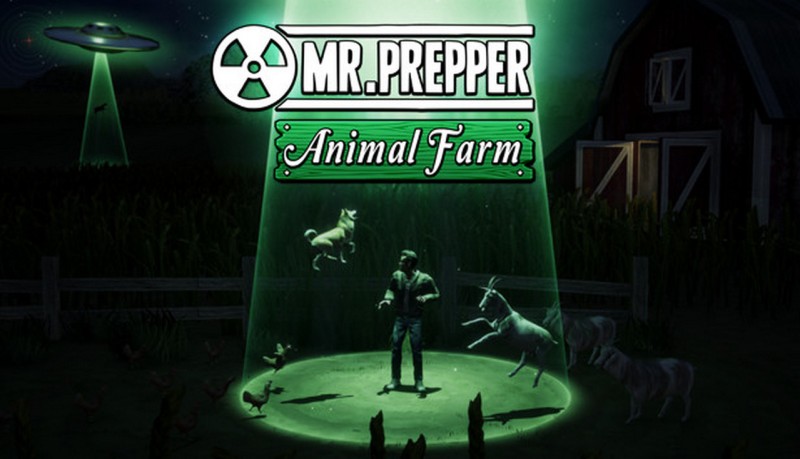 Animal Farm, the first paid update for Mr. Prepper will go on sale on March 17, 2023, Polish studio Rejected Games has announced. In their bomb shelter, players will be able to breed chickens, sheep, cows and other livestock.

Mr. Prepper is a crafting and adventure survival game featuring a unique underground shelter building system. The developers have prepared a wide range of possibilities for creating items, exploring the surroundings, or even building a rocket. Everything is complemented by an intriguing story filled with special humor. The player takes on the role of Mr. Prepper, a cautious man who is always prepared for the worst. Faced with the risk of all-out nuclear war, he takes matters into his own hands and sets about building his own bomb shelter.

The Teclast P30S is an entry-level metal tablet with a 10.1-inch screen powered by a MediaTek chipset.