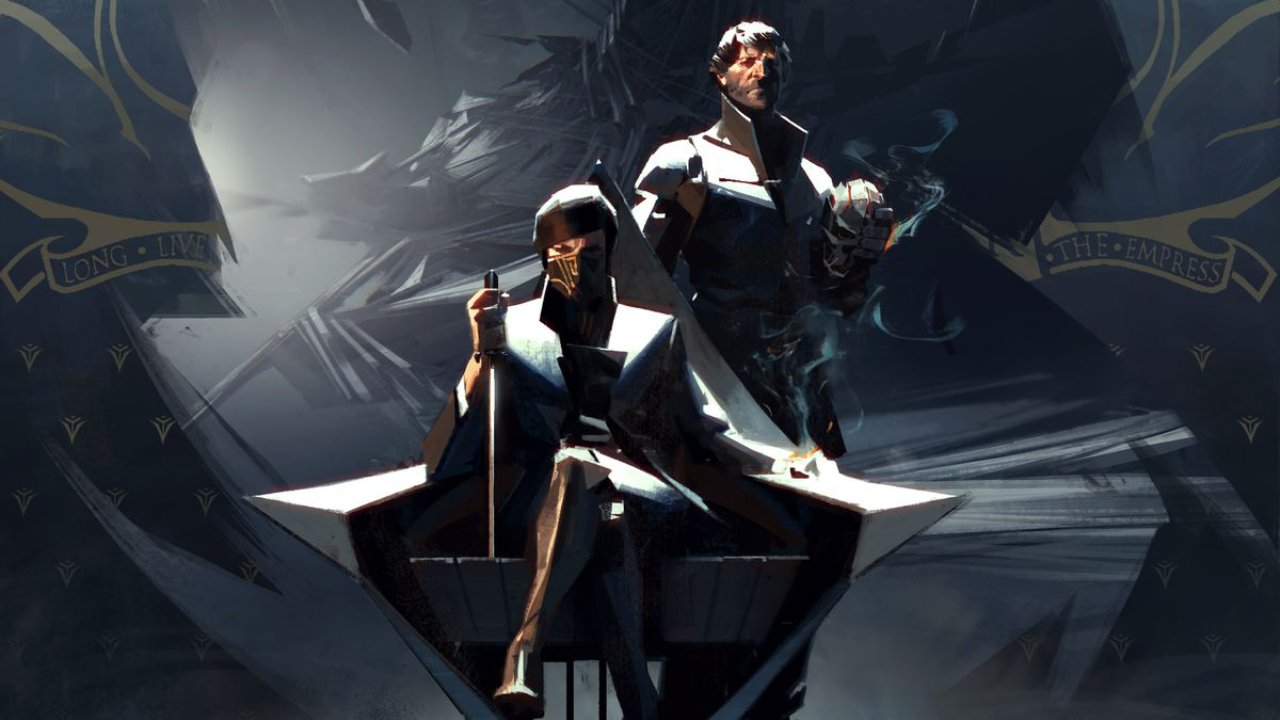 The ten free games announced a few days ago by Amazon Prime Gaming I am available starting today, December 27, on the platform dedicated to Amazon Prime subscribers: you can redeem and download them by January 3.

The operation is really simple: just visit this page, log in using your credentials Amazon and click on the “Redeem Game” button located next to each of the free content, then follow the on-screen instructions.

As reported in the announcement of Amazon Prime Gaming’s ten free games, the list of free downloadable titles is as follows:

The highlight is certainly represented by Dishonored 2, the second chapter of the action stealth series Arkane Studios in which we will be able to control not only the protagonist of the debut episode, Corvo Attano, but also his pupil, Princess Emily Kaldwin.

The other games come from the extensive catalog of NEOGEO classics and include various releases of Metal Slug, Fatal Fury, The King of Fighters and The Last Blade as well as the SNK 40th Anniversary Collection.

Oleksii KHOBLENKO: "The task of the Karpaty is to reach the Premier League, and we will succeed"