AMD Ryzen 7000: Almost all models available at the lowest price 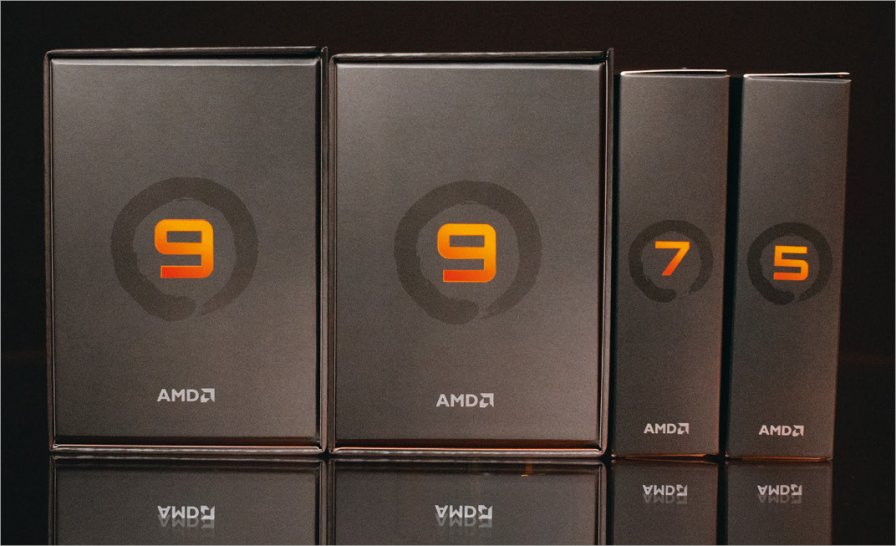 December 27th, 2022 at 4:15 p.m. by Valentin Sattler – Shortly after Christmas, AMD’s Ryzen 7000 processors are being sold at low prices: All models are available at the lowest price or slightly higher. Only on Black Friday were some models even cheaper.

Many gamers may have already fulfilled their wish for new hardware by Christmas. But if you are still looking for a new CPU, you should be happy about the current price range of AMD’s Ryzen 7000 processors. Because all four models that are already available are currently (almost) available at the lowest price.

The price curves of the four processors are quite similar. All models jerked down in price in mid-November and have continued to trend downward since then. AMD’s flagship, the Ryzen 7 7950X, has now arrived at currently 599 euros. This means that the processor will be sold for the same price as on Black Friday. According to the PCGH price comparison, it was never cheaper. Especially with a view to the starting price of over 800 euros, this development should please many a player.

The situation is similar for the other processors. The Ryzen 9 7900X, for example, is still available for the low price of 495 euros, which has been held since mid-December. The Ryzen 7 7700X and the Ryzen 5 7600X are also available at the lowest price, provided you exclude Black Friday here. At that time, the Ryzen 5 7600X was available for 246 euros, whereas now 248 euros are due. With the Ryzen 7 7700X, on the other hand, the difference is somewhat larger, which was available once for 349 euros in November – now it is 358 euros.

In the last few days, the price curves of all processors have been comparatively flat, at least for the moment the dealers have probably leveled off to a large extent. Spontaneous, rapid price changes can of course never be ruled out. It should also be noted that AMD will probably soon introduce three more new Ryzen 7000 processors. If these models sound interesting, it could be worth waiting a little before buying.

It’s the return of interesting mobile plans: 100 GB for less than €10/month

Edge and Bing with ChatGPT integration: This is how you get access to smart answers

iPad mini 7: Apple working on the new model, to be released not before the end of 2023?

The Last of Us: the TV series will introduce a new type of infected and Joel will be less "resistant"

The Mini-ITX Dwarves of the PCGHX Community – Reminder