An update has been released for Steam Deck, which expanded the possibilities for personalizing the console

Valve’s handheld console will now have more personalization options. The developers have released updates for Steam Deck, where they fixed some crashes and added new content. In addition, the device has switched to a new version of the Arch Linux operating system, which should improve game compatibility. 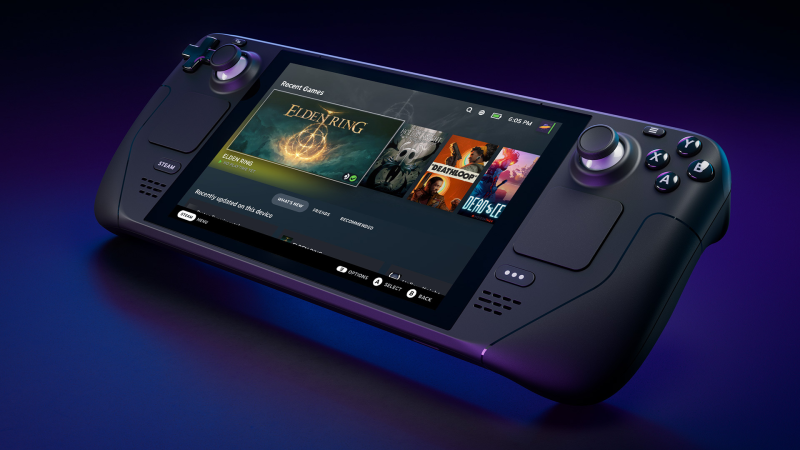 The Steam Deck patch brought a new batch of built-in themes, desktop wallpapers, to the device. New touch gestures and improved widget management have been added to the portable console. The list of fixes in the console update contains the following:

We fixed a performance issue that caused 100 millisecond pauses during gameplay with adaptive backlighting active. Fixed a graphics driver crash when interacting with a card in the Death Stranding Director’s Cut. We fixed the problem of incorrect frequency of the fan sensor, which led to an increase in the temperature of the device; Other fixes.

This is reportedly the last update for Steam Deck this year. The patch for the console was intermediate and the developers are going to make even more improvements at the beginning of 2023.

LG will track your sleep with the washing machine!