Archer Maclean has passed away, he was the author of Dropzone and International Karate 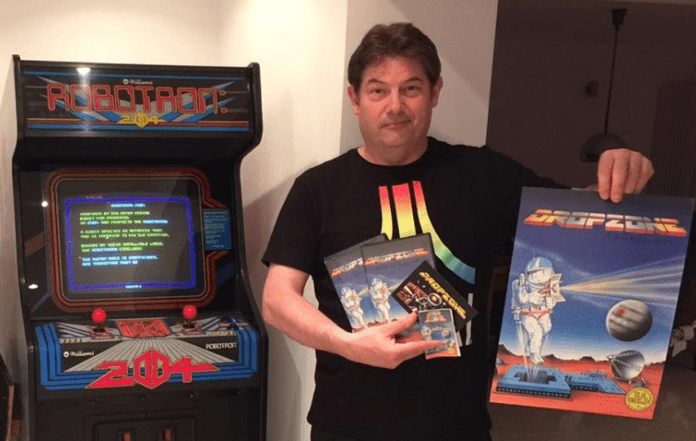 Sad news envelops the whole world of video games. Archer Maclean, one of the most important videogame authors in history and promoter, among many others, of masterpieces such as Dropzone and IK+, International Karate, has disappeared at the age of 60.

The extraordinary English developer died on December 17, 2022 but the news was only disclosed in the past few hours. Several world-famous projects of the 80s are owed to him. In addition to Dropzone and IK+ also Jimmy White’s Whirlwind Snooker, Jimmy White’s 2 Cueball, International Karate and International Karate Plus. These are all games capable of making the most of the various platforms for which they are released. The younger ones might also know him for works such as Archer Maclean’s Mercury from 2005, one of the first successful titles on PSP but also Wheelspin from 2009 released for Nintendo Wii with the British who wore the role of director, producer and designer for the occasion .

Born in 1962 in Great Britain, Archer Maclean was also a great fan of old coin ops. Many wanted to pay homage to him through their Twitter profiles given his name among the most important ever in this area. Maclean’s work continued to influence new generations of developers to this day.

Resident Evil 4, the art director talks about the new enemies in a video interview

Since the beginning of the year, the SBU has neutralized more than 4.5 thousand cyber attacks on Ukraine, hundreds of them at thermal power plants and oblenergos - Aroged

LEGO and Sega together again? A leaker anticipates 5 Sonic-themed sets

Haven't played each other for 20 years. The ex-player of Shakhtar helped Manchester United beat the guests

Fnac and Darty: the best sales offers to treat yourself at a reduced price