Bravely Default Brilliant Lights: Square ends support, but there will be an offline version 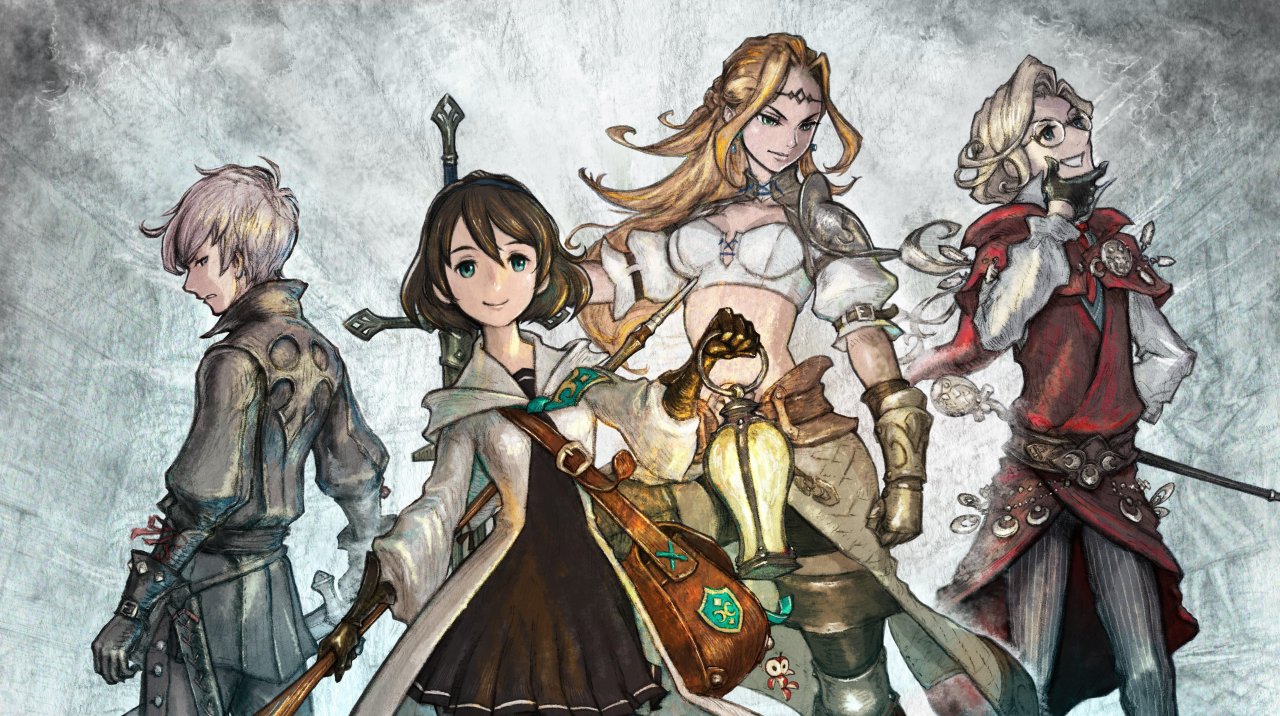 Bravely Default: Brilliant Lights Sara definitively closed on February 28, 2023, announced Square Enix. The game will no longer be available online, but an offline version should arrive in the future.

As a reminder, the mobile game from Square Enix’s Bravely series was first made available for iOS on the App Store and for Android on Google Play on January 27, 2022. less than a yeartherefore, the Japanese company decided that it no longer made sense to support the project.

All the sale in “Mythril” within the game have been discontinued as of today, but remaining Mythril can still be used until the end of service. Unused Mythril will be refunded at a later date.

According to Square Enixdespite having worked hard every day to provide good service, the company came to the conclusion that it would not be able to maintain satisfactory service in the future.

Il final chapter of the story main event, other event quests (including the first anniversary celebration), team raids, the Brass Cup and more will be added to the game before the end of the service.

In the future, Square Enix plans to release a versione offline di Bravely Default: Brilliant Lights which will allow users to discover the various characters and stories. Details will be announced at a later time.

Square Enix is ​​currently discontinuing support for several of its games. For example, we have seen the announcement relating to Chocobo GP; Final Fantasy 7 The First Soldier will also be shut down – here is the mobile online game end date.

He cheats on GTA 5 and gets fined in real life

ZINCHENKO: "Arteta looks at football in the same way as Guardiola"

The authors of Total War: Warhammer 3 shared the statistics of the legendary campaigns

These secrets make food in the Air Fryer much better!