Bukayo SAKA: “So far everything is going according to our plan” 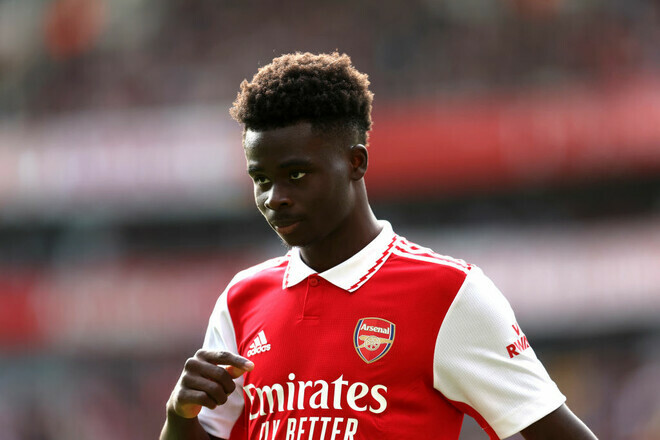 Arsenal midfielder Bukayo Saka commented on the victory over West Ham (3:1) in the match of the 17th round of the English Premier League.

“We are all focused on the same goal, which is to win every match. So far, everything is going according to our plan,” said Saka.

Recall that Arteta’s wards won a strong-willed victory over the “Hammers” and remained in the first position in the standings.

The Witcher 3: Korielcreations' Triss Merigold cosplay has something extra

Deadpool got his way: he will appear in Marvel’s Midnight Suns on January 26

What Bluetooth alternatives for my old hi-fi system?

Microsoft Explains No Xbox Announcements At The Game Awards 2022