Chelsea – Bournemouth. Forecast and announcement for the match 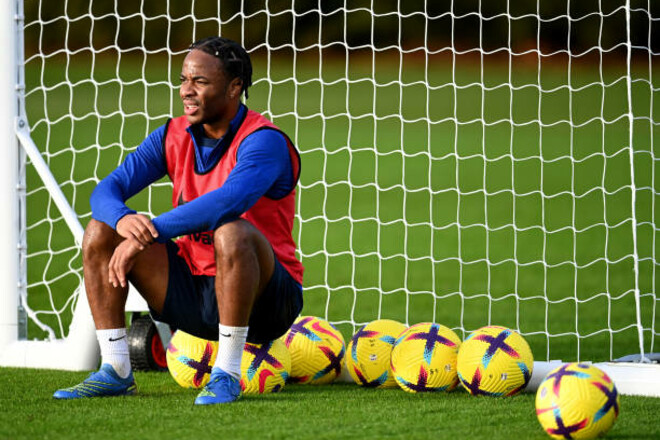 December 27 at Stamford Bridge will host the match of the 17th round of the English Premier League, in which Chelsea will meet Bournemouth. The start of the fight is scheduled for 18:30 European time.

The club has gone through a very difficult year. During this time, the entire management has changed in it. It all started with the forced sale of his beloved brainchild by Roman Abramovich. And in early autumn, Thomas Tuchel left. However, it was natural: with all the reservations, the German failed to start the new season. Another thing is that Potter, who replaced him, could not immediately confirm the “fabulous” surname, showing only that he was not a wizard. In the playoffs of the Champions League, the British still came out. And in general, in October they gave out a pleasant long streak without defeats. But they managed to lose to Manchester City in the League Cup before the pause for the matches of the national teams. And in the Premier League, having lost the advantage over United due to Casemiro’s goal in the 4th added minute, then they lost three times in a row – to Brighton (and immediately 1-4!), Arsenal and Newcastle, rolling back as much as 8th place.

The team returned to the Premier League at the end of last season. Moreover, Scott Parker, appointed only in the summer of 2021, was able to immediately bring his wards directly to the Premier League. And he started there with a victory in the 1st round. But this did not save him from resignation after 0-9 with Liverpool. In fact, the benefit of a good form of “cherries” was collected by his successor, O’Neill. Over time, problems accumulated, which resulted in a series of defeats in the fall. But they went on vacation on a positive note, having beaten Everton twice – in the League Cup and the Premier League. Gary got rid of the “acting” prefix. True, this did not help him start successfully in the winter. On December 20, his team lost 0-1 to Newcastle, ending their run in the cup.

Bookmakers are waiting for the Blues to win. They need to improve in order to keep the chances for the top 4, and, therefore, to win such matches at home. We bet on Chelsea with a handicap of “-1.5 goals” (odds – 1.93) from Parimatch.

The Legend of Heroes: Kuro no Kiseki 2 -CRIMSON SiN- Coming to PC in Asia at the End of January

Aroged: SK On bets on manganese in an attempt to reduce the cost of lithium batteries

Enough tanks and planes. Zelensky does not ask the US army to fight in Ukraine