Christmas and the gifts of the Epic Games Store: have they managed to convince you to also make purchases? 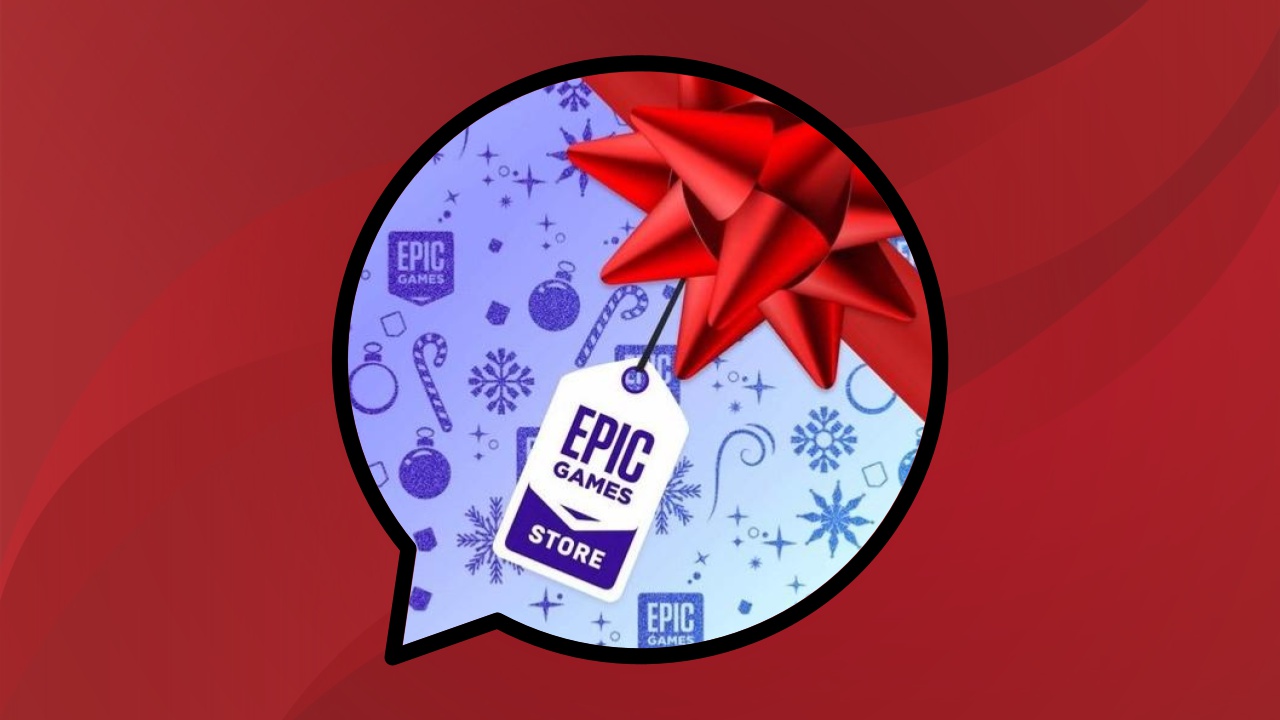 The arrival of Christmas is now connected to various promotional initiatives on the video game front, among which one of the most popular, at this point, is the advent calendar (and not only, given that it continues even after December 25th) by Epic Games Store, which gives away games to users every day. The aim of the initiative, obviously, is to give considerable visibility to the Epic Games store and increase activity on the platform, possibly expanding its base with the arrival of new users or at least stimulating the return of already registered users who also log in just to redeem the free game in question. Even this Christmas 2022 we are seeing a significant amount of free games for everyone, but the doubt still remains about theeffectiveness of the maneuver in question.

Despite the large amount of games given away, the general sentiment towards the Epic Games Store and especially the launcher connected to the store still doesn’t seem to be all that positive. This year, the company has focused on titles that may not have a huge impact for a good part of the time, but Death Stranding arrived at Christmas, which certainly represents a nice gift for everyone, yet it is difficult to say if these efforts then receive appropriate returns cheap for Epic Games. Considering also the widespread diffusion of initiatives of this type, in a lot of cases we limit ourselves to redeeming the offers and not even starting the games in question, or even not even starting the download. In essence, all these gifts are often limited to increasing the massive backlog that each player already has on their shoulders and nothing more, let alone shift opinion on one store over another.

We don’t have official data yet for 2022, but total user spending hit $840 million last year, up 20% from a year earlier. During 2021, a total of 89 free games were offered, for a value of $ 2,120 and a total of 765 million titles on offer were redeemed, with a significant peak just during the Christmas period. Similar results will probably have been achieved for this year as well, but it is not easy to understand whether the investment is achieving results in line with the amount spent. On the other hand, the main competitor, namely Steam, absolutely does not need to resort to anything like this to still achieve significantly superior results.

Obviously, the sample here is decidedly small but it could be indicative: what effect have the free games of the Epic Games Store had on you? They have you persuaded to use the platform also to buy securities at full price or taking advantage of discounts? And from this another question also arises: how many of these games obtained through these initiatives are actually downloaded and played and how many instead inevitably end up forgotten in digital libraries, buried in the ever more oppressive backlog?

In Serbia, unidentified people painted a mural dedicated to Lesya Ukrainka with the letters Z

The Witcher: Bloodline receives an 8% rating on Rotten Tomatoes, the worst Netflix audience rating ever