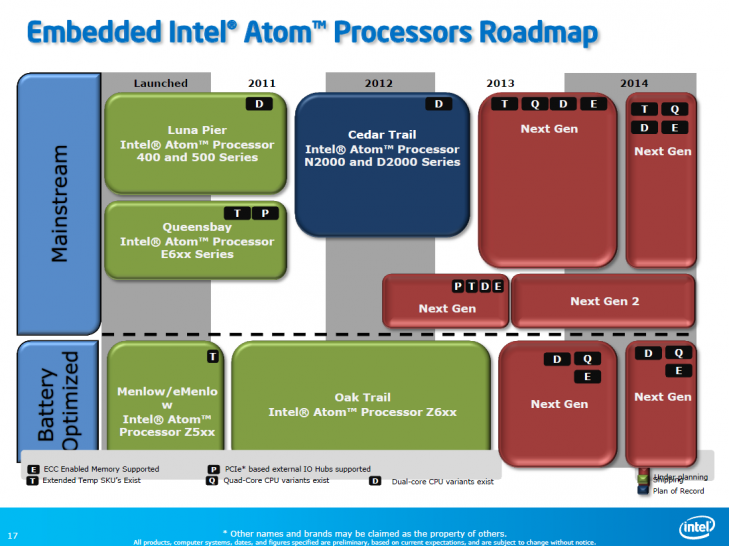 12/28/2022 at 00:01 by Carsten Spille – Janos Neumann, better known as John von Neumann, is born and Intel’s second Atom generation is coming – that happened on December 28th. Every day, PC Games Hardware takes a look back at the young but eventful history of the computer.

…1903: The father of the so-called Von Neumann architecture is born as Margttai Neumann Janos Lajos in Budapest. After studying chemistry at the ETH Zurich and working at the Universities of Göttingen and Hamburg, the gifted mathematician moved to the USA and theoretically worked out the architecture named after him there at Princeton University, in which the computer memory contains both program code and data.

This is in contrast to the “hard-coded” programming of earlier computers, which were either wired directly or had to be configured using punch cards. Both methods were extremely time-consuming and only computers based on the Von Neumann model could be flexibly programmed and made possible the universal use for which computers are known today.

Von Neumann was also involved in the Manhattan Project (nuclear weapons development) and the US missile program. You can find more about the person in the free encyclopedia Wikipedia.

… 2011: Shortly before the turn of the year, Intel releases the new Atom chips of the D2000 and N2000 series for the Cedartrail platform. As before, these offer two Atom CPU cores, plus a new, faster graphics unit and features such as a wireless display and lower energy consumption. The models of the D2000 series are intended for the desktop, the N2000 version for netbooks – in both cases the chip not only houses two SMT-capable CPU cores, but also the memory controller (single-channel with DDR3-1066) and the graphics unit. This comes from Imagination Technologies and is based on the Power VR SGX54 design, but Intel speaks of the Graphics Media Accelerator (GMAs) 3650/3600.

"There was no unity." Russia has doubts about the transition to Asia

Hogwarts Legacy: The Harry Potter game has the right to its own artbook… And it is already in pre-order