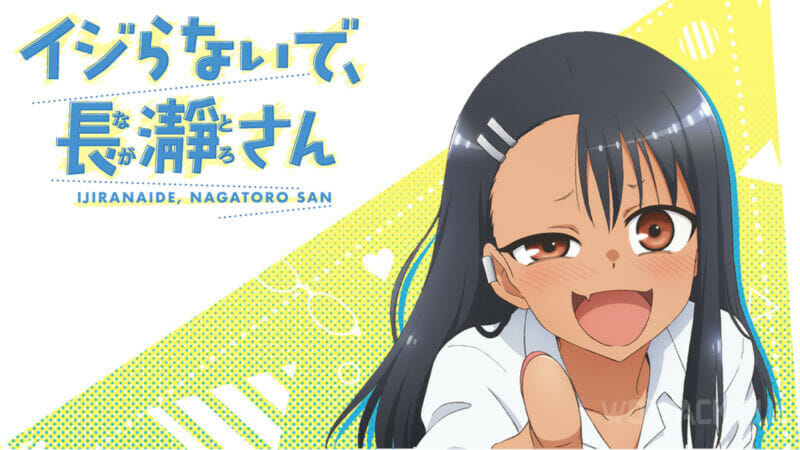 Don’t scoff, Nagatoro is a rom-com with a twist, which received quite good popularity and a certain fanbase in the first episodes. At first it seems that this is a typical title with a combination of comedy and romance, but not everything is so simple. The more episodes came out, the more the anime community was imbued with a lively relationship between the characters and suitable humor. Many are interested in the question of whether there will be a season 2 of Don’t mock me, Nagatoro.

Today we’ll talk about the announcement of the sequel Don’t Scoff, Nagatoro, build certain expectations for the plot and find out some interesting facts about the title.

When is Don’t Mess With Nagatoro Season 2 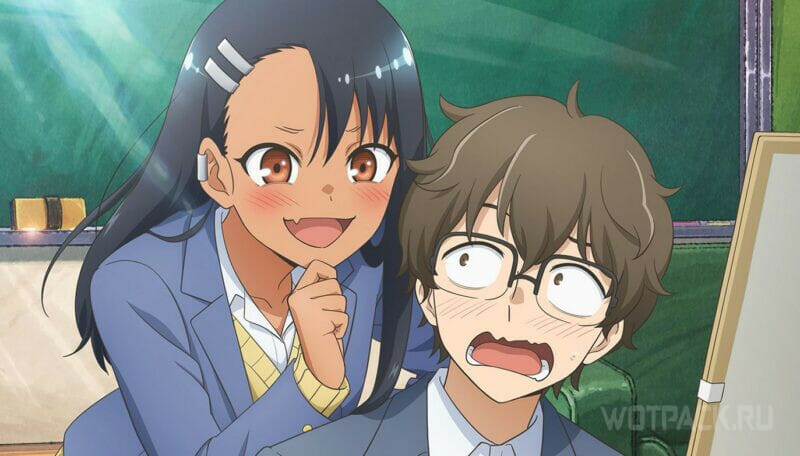 The exact release date of season 2 Don’t kid yourself, Nagatoro is already known. The broadcast will start from January 7, 2023. The studio is responsible for the adaptation OLM. A season card has already been created on shikimori, and there is also a separate column where current news is published. Directing anime Shinji Ushiro. 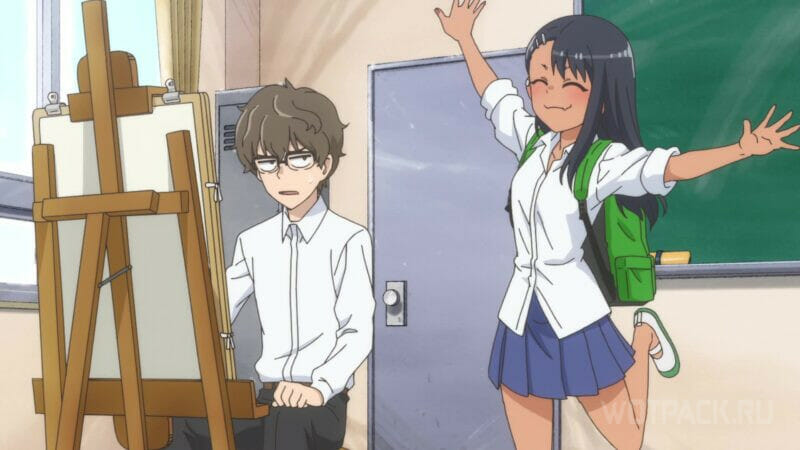 The exact number of episodes in the new season Don’t kid yourself, Nagatoro is still unknown. Most likely it will 12 episodeslike in the first part. The table shows the current schedule.

We are closely following the news and will promptly update the schedule as new information becomes available. 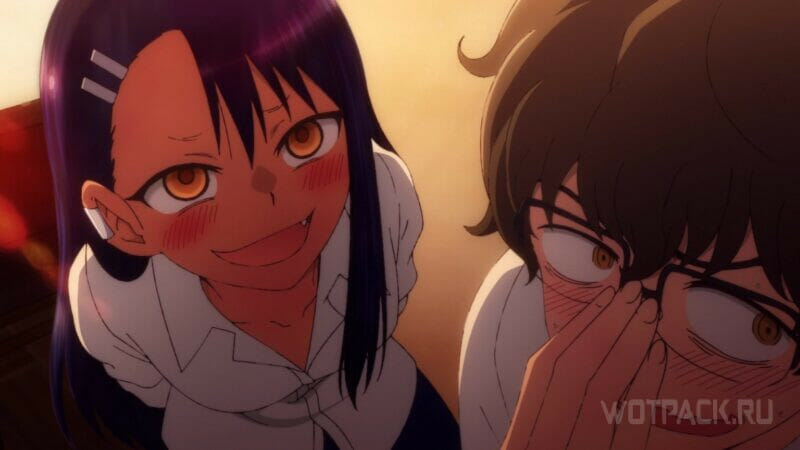 The plot focuses on the relationship of two high school students. The main character is a shy boy Naotowhose life is changing dramatically. A sociable and bright girl is transferred to his class. Hayase. 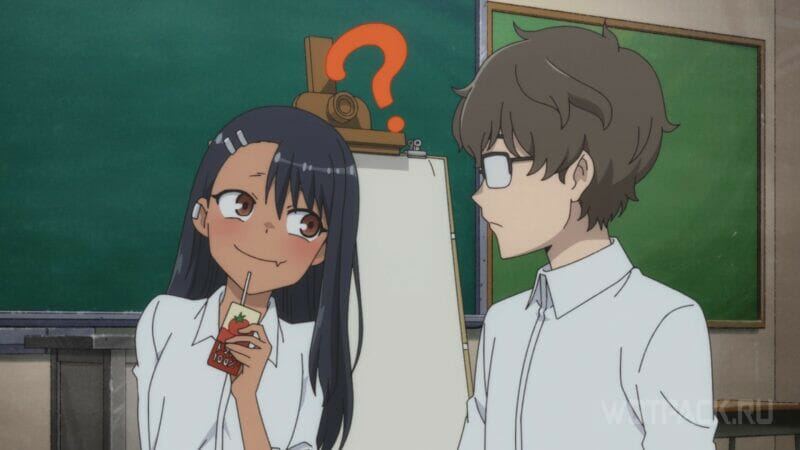 The new girl immediately notices a lonely and shy introvert classmate who, moreover, has no friends. Hayase decides to correct the young man so that he can reveal his talents, and takes patronage over him. The girl approaches the question from an unexpected angle. Together with her friends, she begins to troll Naoto and play tricks on him. Gradually, the boy feels more and more sympathy for a cheerful classmate, and this feeling slowly develops into true love.

In the new season of Don’t Mock Nagatoro, Hayase and Naoto’s relationship is expected to further develop, deepening their feelings and more detailed disclosure of characters. 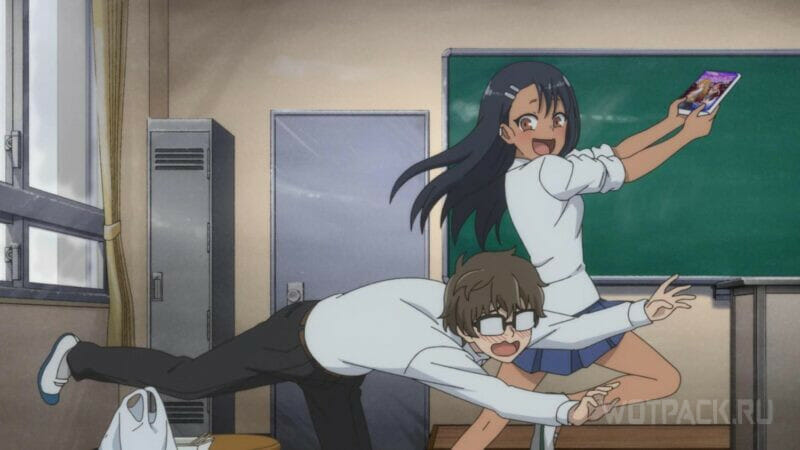 Some interesting details about the title for fans:

The author of the original manga does not reveal his name and works under a pseudonym. 774. First season released Telecom Animation Film and staged Hirokazu Hanai. For continuation in the answer OLM and director Shinji Ushiro.
Sumire Uesaka performed the title song in the title.
Misaki Suzuki responsible for character design. Her portfolio includes such well-known anime as “Deceased” and “royal game“. The author of the musical accompaniment of the title was Gin.

In anticipation of the continuation of the anime, we suggest you take a look at the official teaser of the title with Russian voice acting:

We will be able to watch the anime Don’t Mock Nagatoro Season 2 very soon. We believe that the studio will not lower the bar, and fans will enjoy a good continuation of the rom-com.

Share in comments their opinion about the already released season. Bookmark this page for the updated release schedule for Chosen by the Gods Season 2. Don’t forget to check out our dedicated anime section on our website for more details on other popular titles.

Aroged: Nintendo is preparing to increase the release of Switch game consoles

“GMS is to blame for everything.” Pavelko hinted at the corruption schemes of Surkis