SpaceX CEO Elon Musk said the company now has about 100 active Starlink communications satellites over Iran. The billionaire kept his promise – he announced his intention to activate the service over the country three months ago. 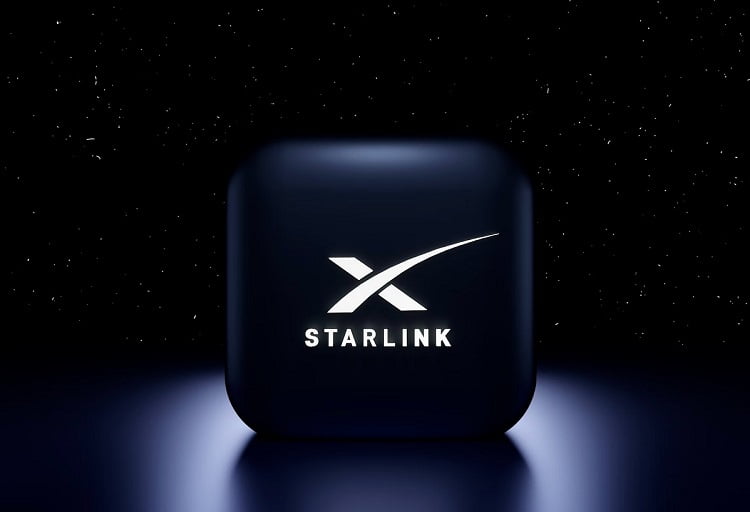 “Approaching 100 Starlinks active in Iran,” the businessman tweeted on Monday.

The businessman announced his intention to activate Starlink in Iran back in September. According to the publication, this intention was explained not just by the desire to develop an additional market for the service, but mainly by political motives – “to promote Internet freedom and the free flow of information.” Who exactly pays for the connection and how the Starlink terminals, which are not officially sold in Iran, are delivered to the country, is still not known for certain.

Meanwhile, Starlink is building up its presence around the world. The company recently announced that the number of subscribers to the service exceeded 1 million people, although in May there were about 400 thousand.

The Starlink constellation already has thousands of satellites operating over many key regions of the world. Recently, the US Federal Communications Commission (FCC) granted SpaceX permission to launch 7,500 second-generation Starlink satellites, and in December the company requested permission to equip its new equipment with technologies to provide cellular communications. Although there are very few models of smartphones with satellite connections, active development is already underway, and in the foreseeable future there will be many more of them.

PlayStation 5: Xbox Game Pass is no competition for Sony

PlayStation VR2 amazes the founder of Oculus: ‘I was speechless’

After Bleach, Disney + deprives fans of another highly anticipated anime in January 2023