With 2024, the current head of Twitter, Elon Musk, connects at least one of his own decisions – not to sell new stakes in Tesla before this date. According to the head of both companies, some amount of cash has already been generated through such transactions, and until 2024 they will be enough to support the business of Twitter. Musk also believes that if the recession in the global economy is destined to happen, it will end by the second quarter of 2024. 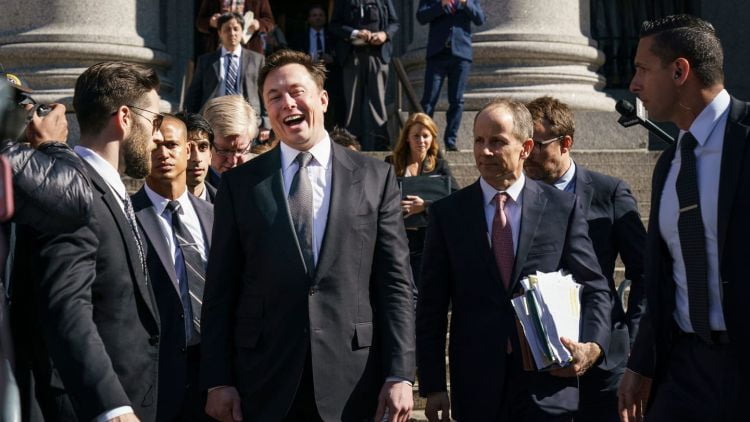 A similar prediction was made by the billionaire during a Friday podcast, according to Bloomberg. “I assume that stormy times will last from a year to a year and a half, and dawn will come around the second quarter of 2024,” the billionaire said. “Booms don’t last forever, and neither do recessions.” Along the way, Elon Musk once again warned investors against lending against securities in a falling market. It is generally accepted that he himself, for similar reasons, refused to refinance Twitter’s $ 13 billion debt obligations that arose after the deal to buy the company at the end of October. Part of the loan was not secured by anything and was provided at a high interest rate, the rate could have been reduced if Tesla shares were pledged, but the share price of the latter has already fallen by 69% since the beginning of the year, which makes their registration as collateral a rather risky operation.

Instead, Musk sold $3.6 billion worth of Tesla shares in December, although he promised to refrain from such deals until 2024 after that. Musk shared his premonitions about the impending recession in the global economy earlier, and on Friday he referred to them again, noting that the current slowdown in the economy will be similar in scale to the 2009 crisis. The status of one of the two richest people in the world does not endow Elon Musk with authority in terms of economic analysis. For example, he recently argued in all seriousness that the decline in Tesla’s stock price was caused by manipulation of the refinancing rate by the American authorities, and not at all by investors’ disappointment in Musk’s willingness to devote enough time to managing the company’s business after buying Twitter. Such “myopia” of the head of Tesla has been criticized more than once by industry experts.

Pokémon Scarlet / Purple, Evolutions: how to get all the evolutions of Eevee?

Archer Maclean, creator of games like International Karate and Dropzone, has died

The artist showed art of new skins for Ayaka and Lisa from Genshin Impact 3.4