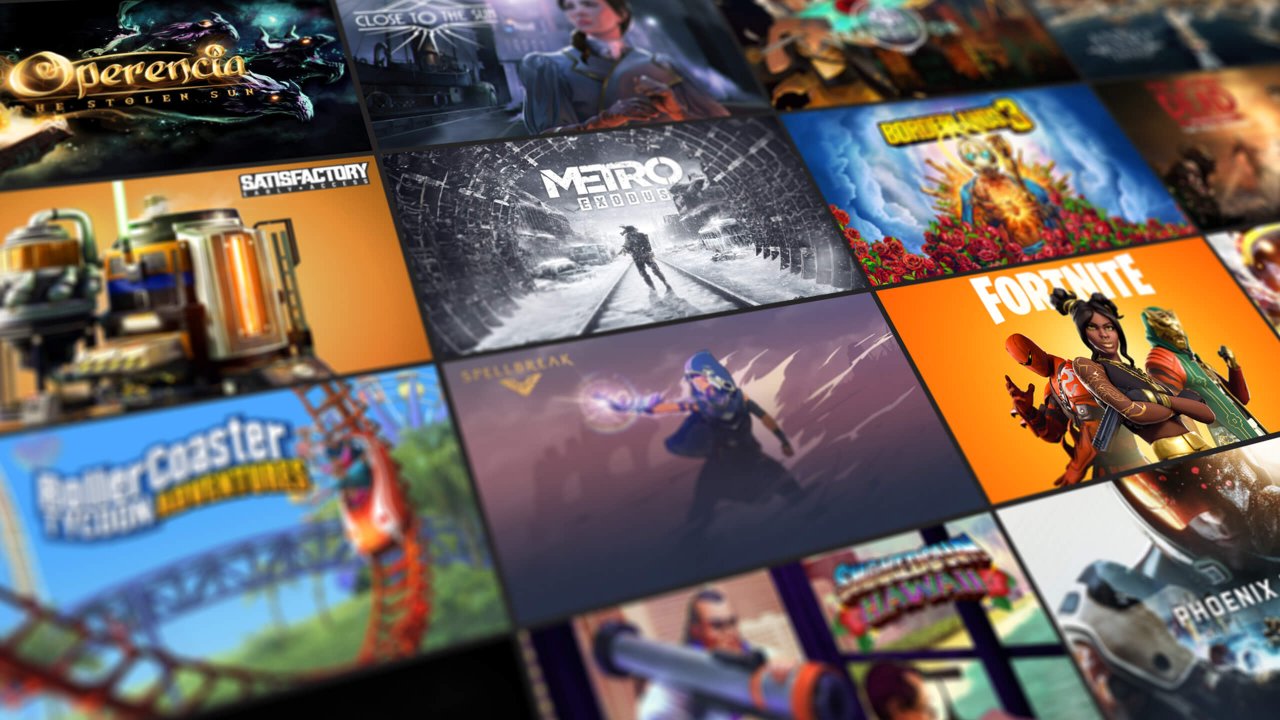 For this Christmas season, theEpic Games Store is giving away every day a free game for pc. This will continue until December 29, 2022, ie this Thursday, and the players are expecting a final surprise. What will it be? The known leaker billbil-kun said they didn’t want to spoil the surprise, but wanted to state that it’s part of “a good franchise“.

The information was shared via Twitter directly from billbil-kun. Recall that the leaker has been known for a long time and regularly reveals content coming to PS Plus and other similar services. These days, in particular, it is revealing the free games of the Epic Games Store in advance and has already indicated which ones are on 27 and 28 December 2022.

For the final game, however, he decided not to say anything as this game is part of “a good franchise“. You can see his message below.

Obviously this it doesn’t diminish the chances much. In the comments there are various speculations, some say it will be the Kingdom Hearts collection, others point the finger towards Red Dead Redemption 2, there is also talk of Mafia, Assassin’s Creed and more. The possibilities are really many so it is impossible to arrive at a single name without other clues.

We won’t have to wait long anyway, since in about 48 hours we will be able to find out first hand. Death Stranding was given away on Christmas day, so those looking for a AAA could already be satisfied.

Resident Evil: Capcom stops the development of the remake of a cult episode!

iPhone: Running out of space? these are the possible solutions

Game of the Year: No chance for Elden Ring – Sonic and Genshin Impact are ahead

Pokémon Go: Unlocking the Winter Holidays With These Rewards!