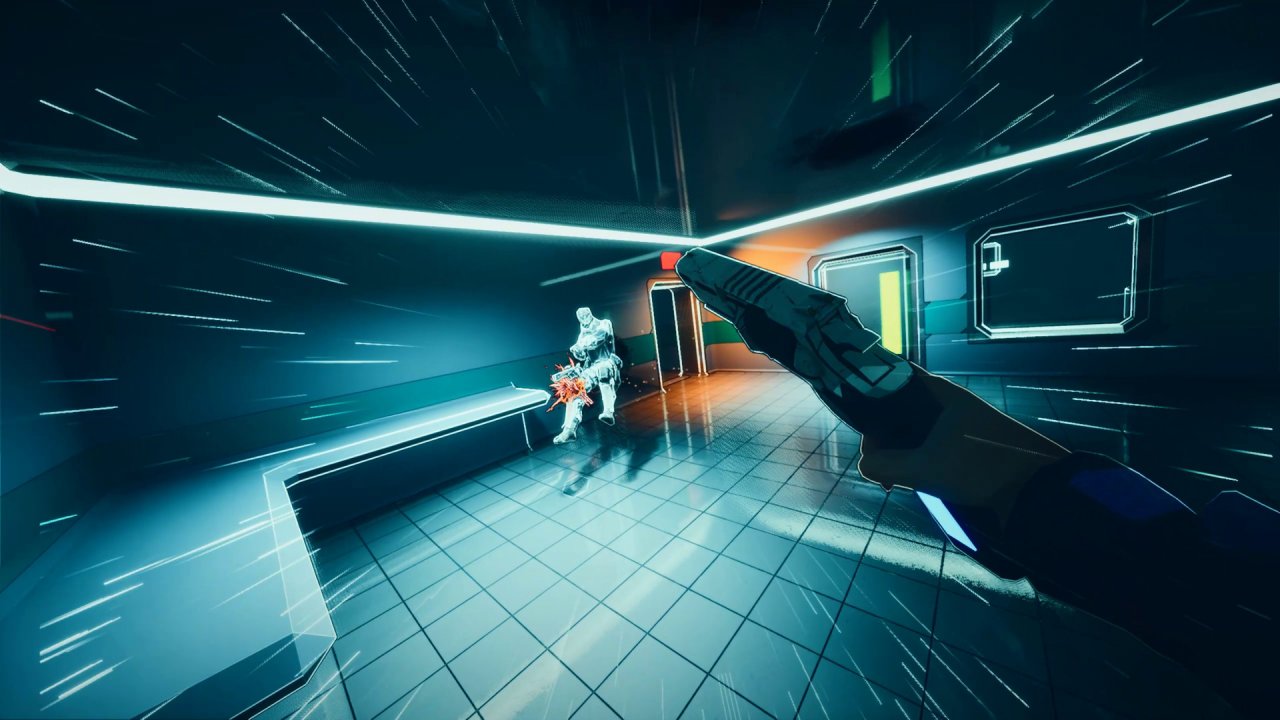 Today, December 27, 2022a new free game is available fromEpic Games Store. It’s about Severed Steel, as we had already been anticipated by the leaker billbil-kun. The game will be accessible for 24 hours, so don’t forget to claim it.

You can find the game on the Epic Games Store at this address or through theEpic Games Launcher. Once added to your library it will be yours forever.

Severed Steel is a “single-player first-person shooter with a fluid stunt system, destructible voxel environments, a hail of bullets, and a unique one-armed protagonist. It’s you, your trigger, and a hard-toed boot against a full superstructure. packed with bad guys. Take out every last enemy in a series of wall runs, dives, somersaults and slides.” User rating is very good for this game.

In our review, we explained that “Severed Steel is a shooter whose raison d’être is the rhythm of the action. There is no time to think, you have to move continuously and with great coordination: at higher difficulty levels you reveals a test bench even for the most savvy players. Too bad for the maps, too compressed and lacking in personality also due to the adoption of voxel graphics, which however proves to be absolutely adequate for the gameplay. The game, although short, knows how to be punitive to the point of frustration, which could alienate mere aficionados of the genre.”

I recommended requirements of Severed Steel are the following:

Tell us, are you interested in the free game from the Epic Games Store on December 27, 2022?

Ghost of a Tale 2 on Unreal Engine 5: the adventure of the brave mouse says goodbye to Unity

Avatar 2 is so ambitious it's crashing movie theaters in robot country!

Fortnite x Dragon Ball: how to find the Dragon Balls and get the free rewards