Epic Games Store, the clues about the free game of December 28 seem clear

Il free game available on Epic Games Store from tomorrow, December 28thwill in all likelihood be Mortal Shell: even the usual ones clues appeared on the digital platform go in the direction of the leaks reported a few hours ago.

You will certainly have read that the free games of 27 and 28 December 2022 were revealed in advance by the usual leaker Billbil-kun, who spoke precisely about the soulslike of Cold Symmetry and the title confirmed today, Severed Steel. 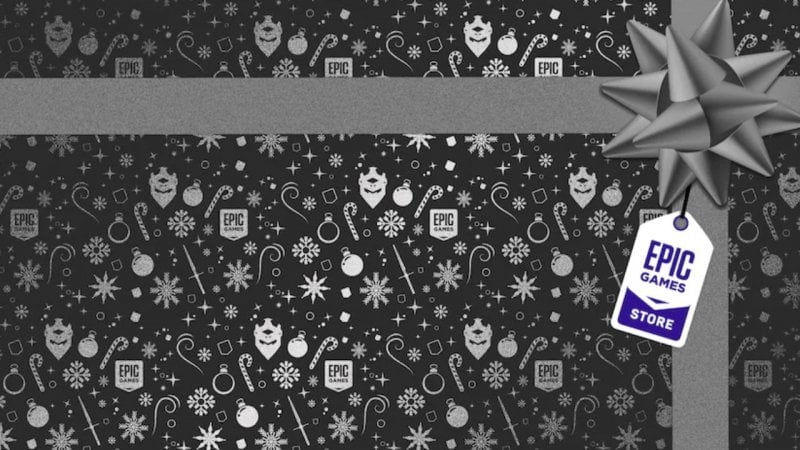 Epic Game Store, the clue of the free game of December 28th

As you can see among the plots of the usual “wrapping paper”, even in the absence of the leak, users probably would have guessed tomorrow’s free game anyway, given that among the various poinsettias and candy canes there are also a sword and the helmet of the protagonist of Mortal Shell.

Set in a disturbing post-apocalyptic scenario, the action RPG puts us in command of a warrior with the ability to transfer his consciousness into the body of defeated opponents, while acquiring new skills and experiences.

We talked about this and other aspects in the Mortal Shell review.

Open up to new creative horizons with the Samsung Galaxy Z Flip4!

Harry Potter: this LEGO collector's kit is more than great, it is essential

Aroged: Tesla is going to double the productivity of the enterprise in Berlin and began to search for water sources

Lo – The Launch of the Internet (PCGH-Retro, October 29)

PlayStation Store offers: the discounts on The Game Awards games are underway