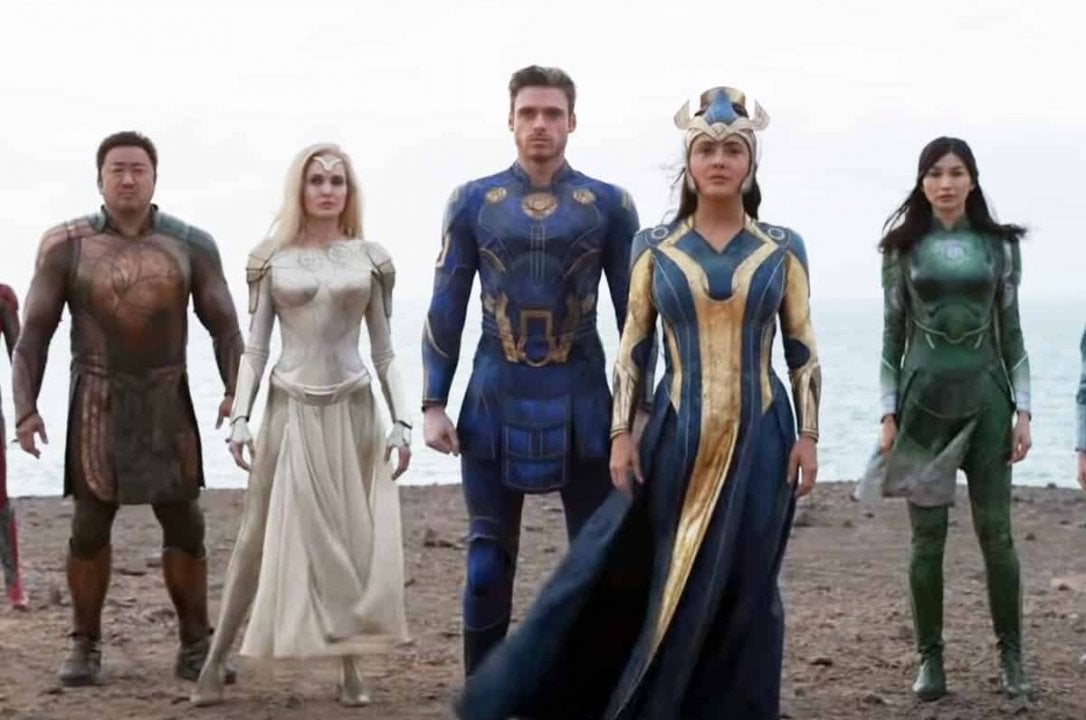 Eternal was one of the movies Marvel most discussed in recent years and we still don’t know if it will have a sequel, but now we find out that the management agency of Ma Dong-seok/Don Lee stated that he will soon start working at Eternals 2.

“Although the production of the drama Hive is uncertain, Ma Dong-seok is discussing and planning many films and dramas which are scheduled to be produced in the next year,” the agency said via @UPDATESETERNALS translation. “Currently Ma Dong-seok is filming Criminal City. Also, Holy Night: Demon Hunters, Wilderness and Criminal City 3 are about to be released, and plans to production of Eternals 2 and other global projects”.

We remember that Eternals 2 has not been fully confirmed. Nate Moore, VP of Production and Development at Marvel Studios, had stated that there would still be room for the characters, even if he hadn’t gone too far about it.

Patton Oswalt, who worked on the motion capture and voice acting of Pip in the first Eternals (only appears in the post-credit scene), instead stated months ago that Marvel had announced that there would be a sequel to Eternals and that Chloé Zhao would return to direct . However, Kumail Nanjiani (Kingo in Eternals) claimed that Patton was wrong and had seen a fake news about it. Nanjiani later said he has no idea whether or not a sequel will be produced.

For the moment, what is reported by the Ma Dong-seok/Don Lee agency is to be considered a rumor rather than a confirmation. We’ll have to await confirmations from Disney and Marvel.

Former coach Joshua: "In the fight with Usyk, we did everything we could"

Nova Poshta changes tariffs from January 1: delivery of documents for 55 UAH, parcels in Ukraine - from 70 UAH, free return of goods and more - Aroged