Another year is coming to an end and so it’s time for many annual reviews. In any case, there has been a lot to experience in Final Fantasy 14 in the past twelve months: After the release of the fourth expansion Endwalker, the developers were by no means idle, but instead gave us two new updates and a lot of new content. Here we tell you what we particularly liked and want to give you a preview of the future.

2022 was actually a pretty awesome year for MMO fans (column)

2022 was a surprisingly strong year for MMO fans thanks to Lost Ark, Dragonflight, WotLK Classic, End of Dragons and more. What is your highlight?

The upcoming Patch 6.3 “Gods Revel, Lands Tremble” for Final Fantasy 14 will be released on January 10, 2023. Check out the trailer with us!

Endwalker – an end and a new beginning

After the release of the fourth expansion, Endwalker, in December last year, the big question was how things would continue. What would we expect now that the storyline of Final Fantasy 14 (buy now €25.98), which had accompanied us for over ten years, was practically complete? What direction were the developers thinking of for the new chapter of the main scenario – and was a reunion with the well-known and beloved characters planned?

Patch 6.1 “Newfound Adventure”, which also marked the start of the new main scenario, should finally answer all these questions. The beginning was leisurely and after the brilliant Endwalker conclusion that was quite good. In the first few hours of the new main scenario, we then saw so many old characters again that it seemed as if the authors wanted to deliberately eliminate this concern of the players. Apparently they were very careful to offer a good mix of familiar and new faces so that long-established fans immediately feel at home. 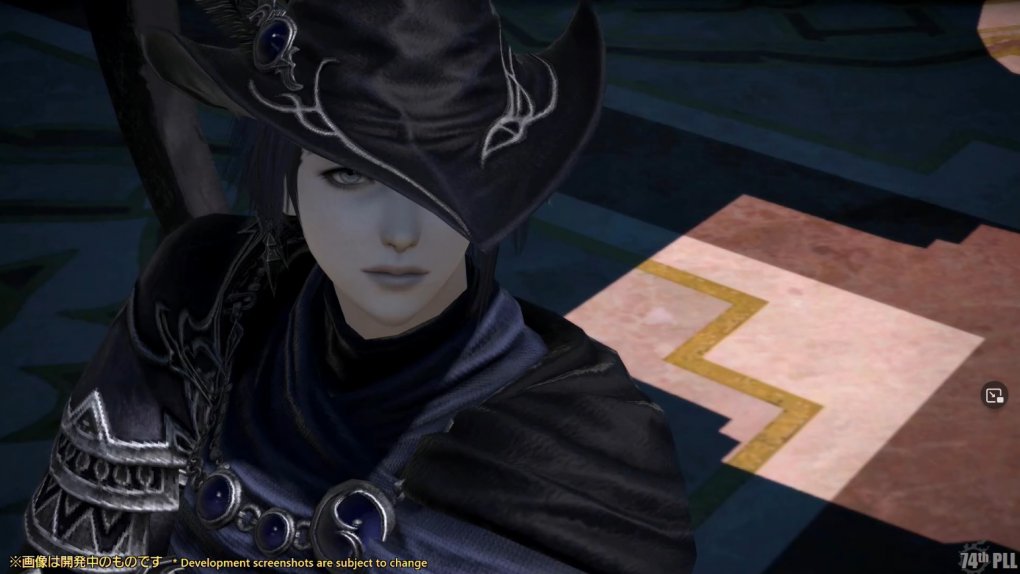 In the new chapter of the main scenario, we were allowed to meet many new characters. Source: Square Enix

The plot started with a light-hearted story about a treasure hunt, but quickly picked up speed when it came to Vrtra’s sister and the 13th Shattered World. In patch 6.2 we were finally allowed to visit the void and learned a lot about this unknown world and the habits of its inhabitants.

Over the year, the new main scenario has established such a fresh story that also provided a lot of room for speculation within the community. So we can be excited to see how the story about the dragons, the void and the elemental lords will develop and where it will ultimately lead with the upcoming expansion.

The main scenario is always just a small part of the regular content updates and of course we were offered a lot more with patch 6.1 “Newfound Adventure” and 6.2 “Buried Memory”. This is also urgently needed, considering that the updates now only appear every four months and not every three or three and a half months as before.

The updates had the scope that we were already used to from Shadowbringers. There was typical content, such as a new dungeon per patch, the tribal peoples or the raids in Pandæmonium, which alternate with the alliance raids of the Eorzeas myths. All of this content is brought to the game with the usual care and quality that we have come to expect from Final Fantasy 14 for years. 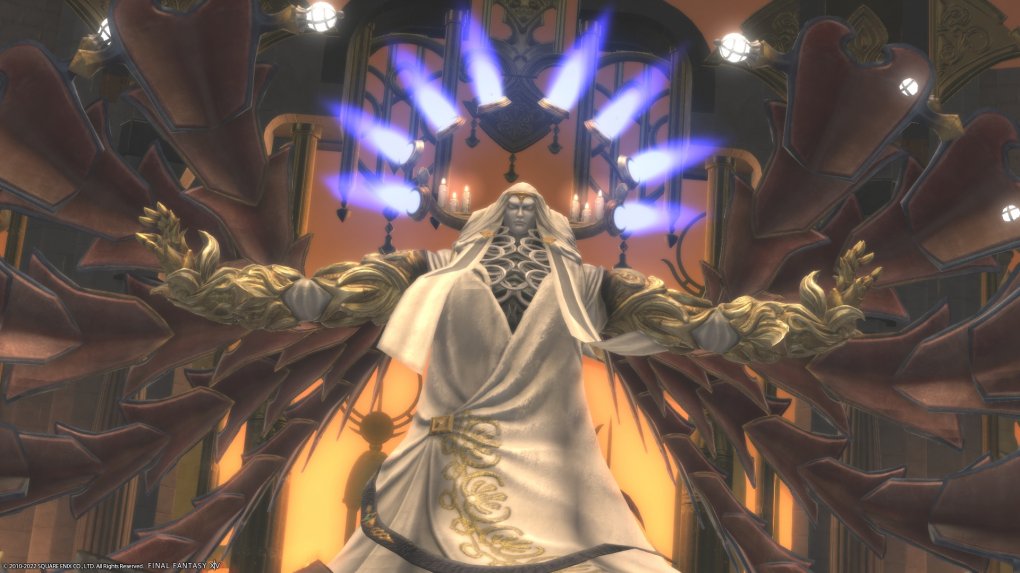 The Myths of Eorzea are among the most exciting Alliance raids yet. Source: buffed

Of course, the return of Hildibrand should not go unmentioned here either. After we had to do without the crazy adventures of the detective in Shadowbringers, there was finally a reunion in 2022. This is staged in the usual bizarre way and is one of the big highlights of these updates. Since patch 6.25, even the new Relic Weapons quest line is linked to Hildibrand, because this time it’s all about the Manderville Weapons. Familiar paths must be cultivated, but it is just as important to break new ground. The makers of Final Fantasy 14 obviously know this only too well, because we’ve seen a lot of new features in the past year. While some are more of a gimmick or small tweaks that improve the overall gaming experience, others are tangible new game elements that often took weeks of our time to complete.

The Crystalline Conflict – fun in PvP

PvP has always polarized the community in Final Fantasy 14, so it’s little wonder that this mode has been revamped and turned inside out many times. With patch 6.1, the Crystalline Conflict came into play and completely reinvented the fights between small groups. Here two teams fight against each other in special arenas and have the task of escorting a crystal to the opposing camp. 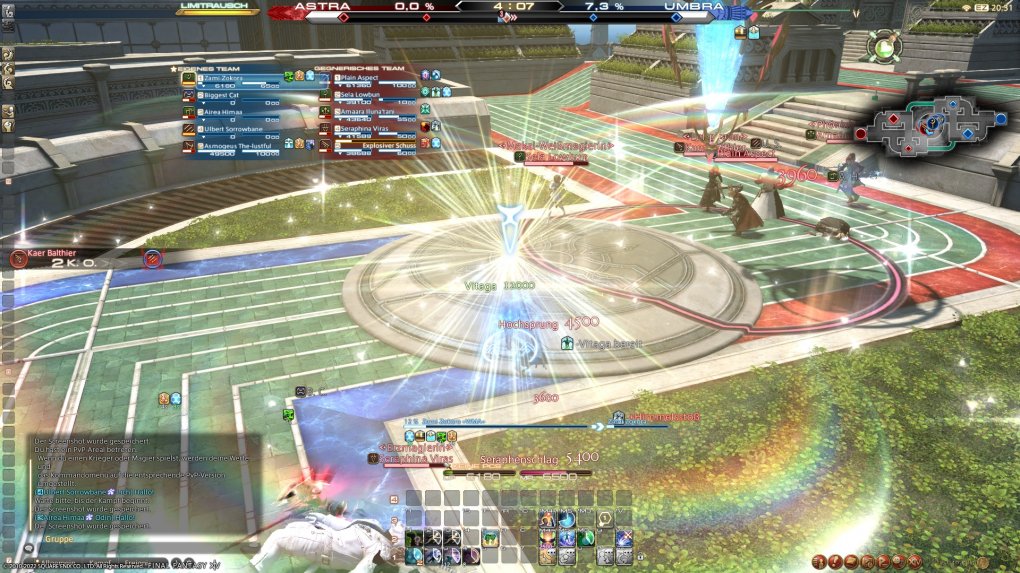 Thanks to the arenas and a lot of overhauls, the new PvP mode is a lot of fun. Source: buffed

The Crystalline Conflict is designed in such a way that it is equally fun in random groups and permanent teams. In the course of this new game mode, the PvP commands of the individual job classes have also been thoroughly revised. For example, the healers now participate significantly more in the fights than was already the case. In any case, with the Crystalline Conflict, the developers have succeeded in reworking the fight between the players in a fun way, which always invites you to a small round in between.

While the Adventurer Passes were not new content, like a dungeon or a raid, that does not prevent players from spending many hours of their game time with this feature. These passes give you the opportunity to create a kind of business card for your character. This consists of useful information about your playing style and your preferred online times, but also an individual portrait. The feature is a great success and was well received by the community. It’s fun to admire other players’ creations and show off your own characters as well. 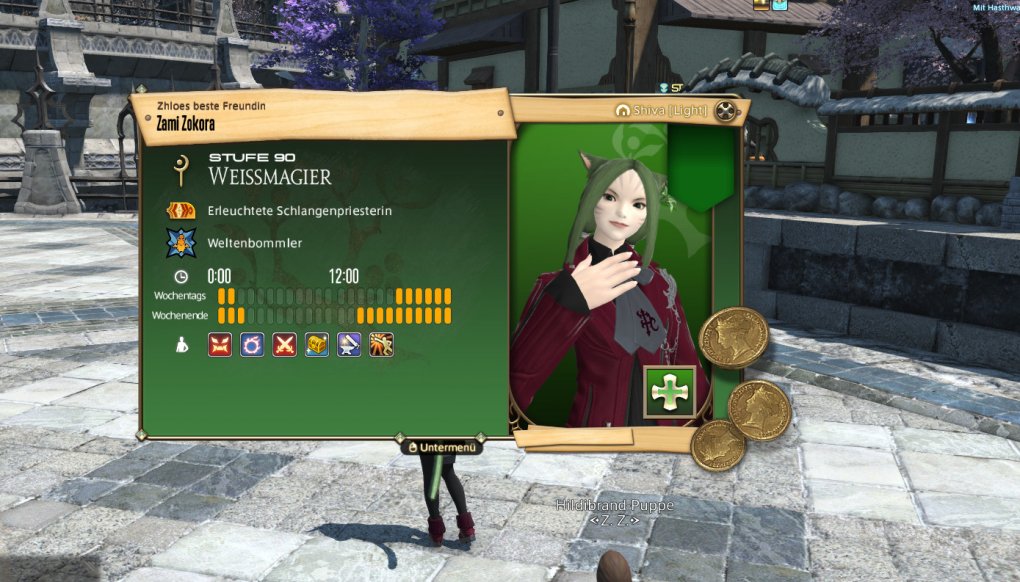 With the adventurer passes you can create your own business card. Source: buffed

The island paradise: Exactly as hoped

Ever since Endwalker was first announced, Island Paradise has been one of the most anticipated features of this expansion. With patch 6.2 the time had finally come and we were finally allowed to move into our own island. The island paradise was everything we had hoped for and even more.

Without any time pressure, we can manage an island here and continue to expand it. It starts off easy, and in the form of a small tutorial we will learn how the most important things work. But soon we are on our own and have a lot of freedom with what materials we collect, what animals we tame and what products we make and sell on the market. 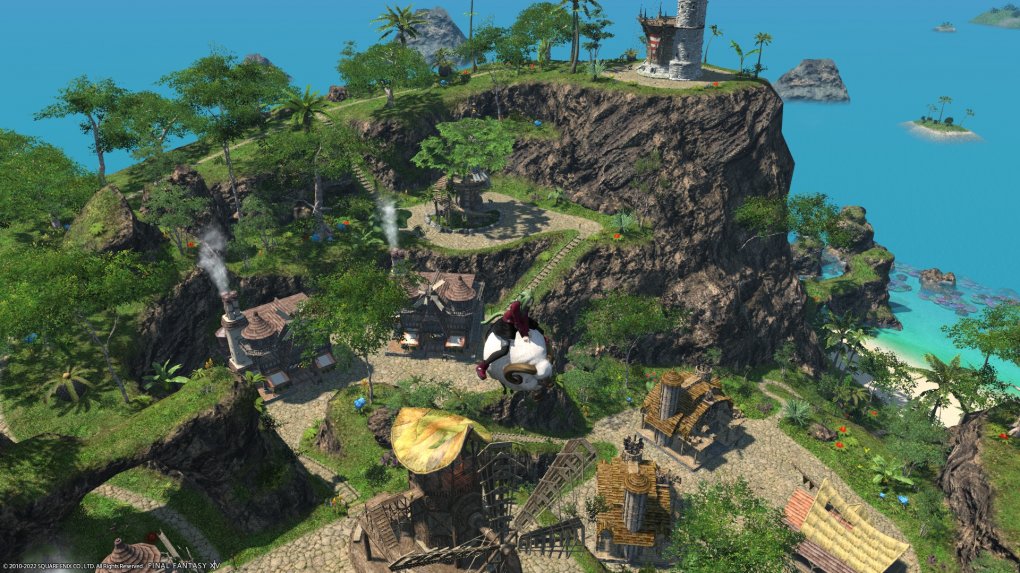 The island paradise was one of the highlights of this year. Source: buffed

With the island paradise, the developers have once again created a game within a game that works in a similar way to Gold Saucer or housing, completely separate from the actual gameplay. Without a doubt, this was one of the highlights of 2022 and we’re excited to see where patch 6.3 will take us. The developers have promised a lot of innovations for the update, such as more buildings or a higher island level.

Google Maps: no need to unlock the smartphone to follow a route

Ghost of a Tale 2 on Unreal Engine 5: the adventure of the brave mouse says goodbye to Unity

Avatar 2 is so ambitious it's crashing movie theaters in robot country!

Tim Burton: “Dumbo was my last movie with Disney”