Fortnite: video comparison with and without the Lumen and Nanite technologies of the Unreal Engine 5 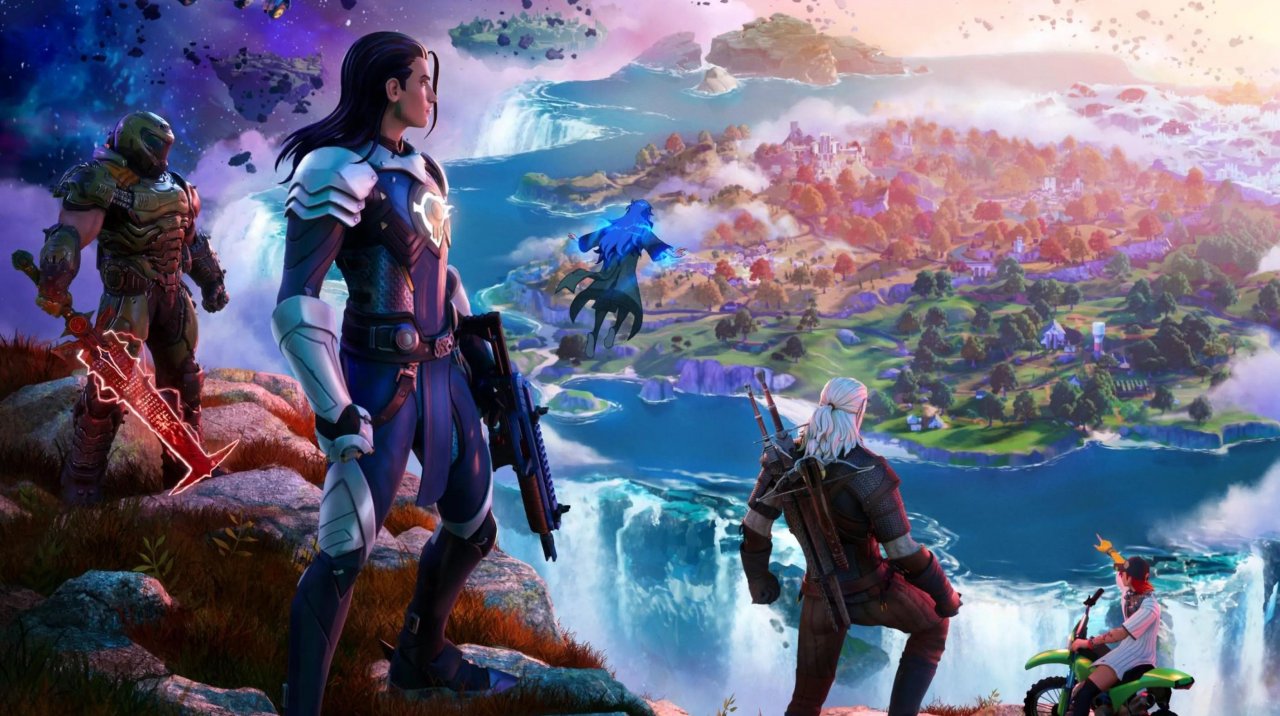 ElAnalistaDeBitz has created a simple comparison videos showing the differences that are within Fortnite whether or not you use technologies Lumen e Nanite di Unreal Engine 5. Precisely, the video offers a comparison for the PC, PS5 and Xbox Series versions.

You can see the video below.

The video opens by highlighting the effectiveness of Nanites. As explained by the official documents of Epic Games, “Nanite is the virtualized geometry system of Unreal Engine 5 that uses a new internal format of meshes and a new rendering technology to render pixel details and a large number of objects. Nanite works intelligently only on details that can be perceived and no more.” The difference on the rock pile is noticeable. If without Nanite it is an all too flat block, with the support of Unreal Engine 5 technology it is possible to bring out the individual fragments.

Lumendeals is described as follows: “Lumen is Unreal Engine 5’s fully dynamic global reflection and illumination system, designed for next-generation consoles, and is the default global reflection and illumination system. Lumen renders the diffuse interreflection with infinite bounces and indirect specular reflections in large, detailed environments on scales ranging from millimeters to kilometers.” For example, in the video we can see the quality of the reflections of the water or other reflective surfaces, clearly superior.

Fortnite, undeniably, looks much better with Nanite and Lumen support. However, the novelties are not only technological, but also playful: let’s discover the novelties of Chapter 4 and of the Unreal Engine 5.

Which lenses do you need as a photographer?

3 simple tips to help you choose the cheapest internet subscription

Is it worth it to beat Shogun Raiden in Genshin Impact?

Backfirewall_: Adventures inside a smartphone started