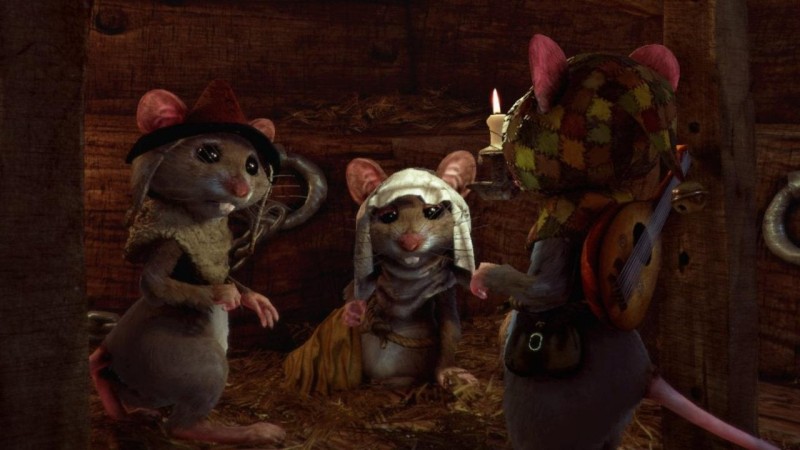 Ghost of a Tale 2 was announced by developer SeithCG, albeit in an unconventional way, via a simple Twitter post in which the author reveals that the game will run on Unreal Engine 5.

We knew that SeithCG had a new Unreal Engine 5 game in development, and apparently this is the second chapter of his medieval adventure based on anthropomorphic rodents, which debuted in 2018 on PC and then also appeared on PlayStation and Xbox . 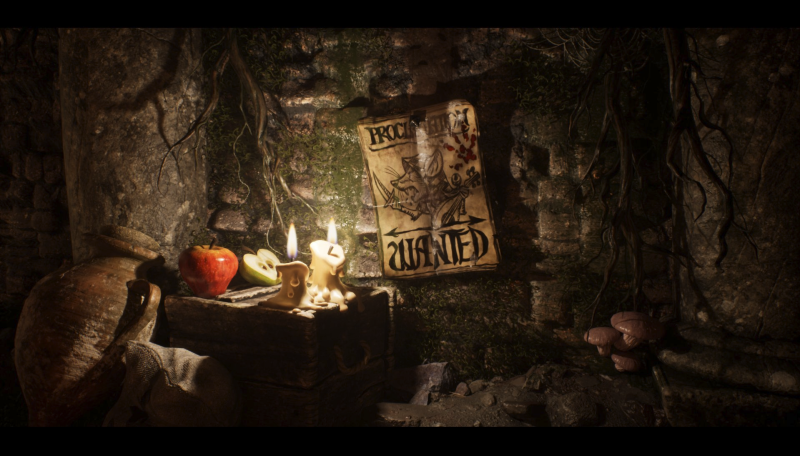 “Have you seen this mouse?” reads the developer’s message along with the hashtags #GhostOfATale2 and #UnrealEngine5.

However, in response to his followers, SeithCG said something: he abandoned Unity, the engine used for the original Ghost of a Tale, about eight months ago, and he had to relearn and redo almost everything, but he said that he was very pleased with the result , apart from some lack of documentation and community.

We’re currently awaiting the actual announcement, which may give us an idea of ​​when Ghost of a Tale 2 will be ready to debut.

Hogwarts Legacy on PS5: here is the ultimate configuration to be immersed in Hogwarts

Heaven's Secret 2 will be the new story of the Romance Club?