Choosing a graphics card for a gaming PC is quite simple. All you have to do is look at the test results and decide how much performance you’re willing to shell out for. In general, that’s all. Processors are a completely different story.

CPU performance is based on CPU specs, however actual gaming performance differs from “general” performance and may vary by game. The video card that is paired with the processor also matters.

However, there is one parameter that can be called clear and transparent. This is the number of cores.

In simple terms, the number of cores determines how many tasks the processor can handle at a time. That is why single-core processors were so bad at multitasking: they had to constantly switch between priority processes, which, you know, was detrimental to performance.

Everything changed in 2005, when the first mass-produced dual-core processors were introduced to the world, paving the way for their multi-core descendants. Over the past decade and a half, we have seen CPUs with 4, 6, 8, and even more cores.

Obviously, more cores are an advantage when using professional software or multitasking, but is there an increase relative to the “smaller” brothers in games? Let’s figure it out.

In the past, owning a gaming PC with a multi-core processor didn’t really pay off, as very few games used multi-threading. However, the situation has changed significantly in recent years.

For a decade now, multi-core CPUs have been a mass product, and all modern devices are equipped with them. Therefore, it is obvious that developers have finally begun to use all the advantages of such processors, optimizing their games accordingly. However, until now, performance (for games, we are now talking about them) in the “single-core” mode is considered more important than the “multi-core”. The situation is changing, but the turning point has not yet come. At the same time, of course, a larger number of cores will not slow you down.

Based on current realities, we believe that the best choice in the mid-range segment for 2023 will be the best processors with 6 cores, such as the Intel Core i5-12400F or AMD Ryzen 5 5600X. This in no way means that quad-core processors are not suitable for gaming. They are perfect for budget builds. Their trouble is that such CPUs have a weak headroom for the future, since they already limit the potential of most mid-range video cards.

As for processors with 8 or more cores, their presence is justified (or not) solely by your GPU. For example, pairing an i7-13700KF with a GTX 1660 Ti makes no sense, since such a processor would need something at the level of an RTX 4080. 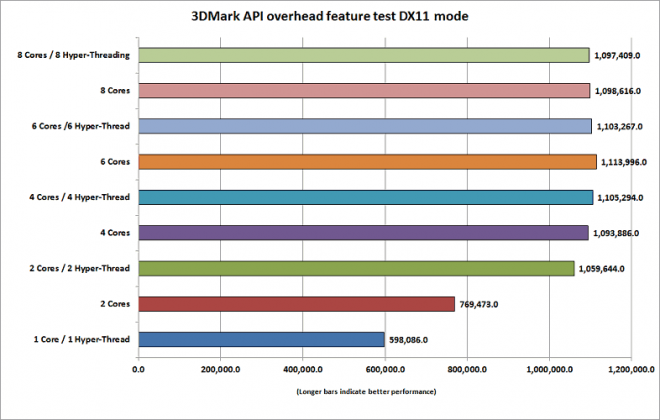 In conversations about processors, logical cores or so-called threads are often mentioned. The bottom line is that Intel Hyperthreading and AMD Multithreading technologies allow one physical core to cope with two tasks simultaneously, that is, two logical cores work at once.

Is there any use for such technologies? The answer is obvious – yes.

Keep in mind that while more cores and threads are good for overall performance, benchmark results will vary from game to game.

What is this “bottleneck”, since it is so often trumped up in the discussion of gaming PC setups? This term (bottleneck – bottleneck) denotes a “bottleneck” in the system, a node that will limit overall performance, preventing the full potential of other components from being revealed.

For example, a video card will not perform at full capacity due to a too slow processor that cannot cope with the flow of instructions. This applies equally to powerful CPUs like the i7-13700KF paired with weaker budget cards like the GTX 1650 Super. In the latter case, an expensive processor will not add extra fps to you, since performance will be limited by the GPU. In this case, there is no point in investing extra money in the processor.

Unfortunately, there is no guaranteed way to identify a CPU-GPU bottleneck. Various calculators can only give a rough estimate of the system, far from 100% accurate.

If we summarize these recommendations, we can highlight the following:

As for the super-powerful Ryzen 9 and Intel i9, it’s a waste of money for a gaming PC unless you’re planning on building a workstation for complex professional software or a multi-GPU setup. 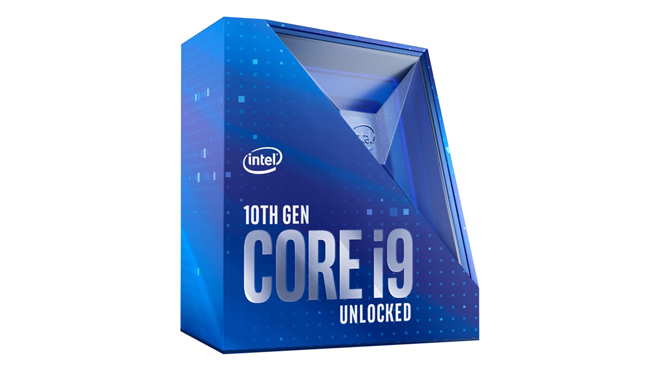 As you can see, there is no clear answer to the question asked. Until recently, the same dual-core processors performed very well even in heavy games, but now quad-core processors are on the verge of oblivion due to the race in the number of cores and threads. With octa-core/sixteen-thread processors based on the AMD Zen 2 architecture on PS5 and Xbox Series X consoles, we can expect games to be optimized for multi-threading even more frequently.

To summarize: in 2023, the use of a CPU with 4 cores is justified only in budget assemblies, while six-core processors are already relevant in the middle. Eight cores should be left for the HEDT segment.

As mentioned above, this is only a generalization of the available information, and the actual performance depends on the processor model, the video card you have, and even the game. Therefore, it always makes sense to study several tests and charts before buying.

MARKEVYCH: “There was an agreement: Shevchenko is leaving – I will be the coach of the national team”

PS5 Pro with next generation SSD? The hypothesis teases analysts

Samsung Galaxy A14: get ready, this cheap smartphone is about to be launched

Elden Ring, unleash your fury with this mod that introduces new invasions

Who is the chained character in the Hades 2 trailer? Here comes the confirmation of the authors

Xiaomi MIJIA Vacuum Cup Pocket Edition: the gadget that goes with you everywhere and hydrates you