How much video memory do you need for games?

Video memory, or VRAM, is dedicated memory used by the video chip to store graphics data. In 2023, this is one of the most important characteristics of any graphics card, but how much is really required?

In 2023, 4 GB of dedicated video memory is the minimum to look for when choosing a video card, but 8 GB has already become the standard, so this is the amount you should aim for if you need a video card with a reserve for the future and / or you are going to buy a monitor with a resolution 1440p or 4K. The more video memory the better, so a 10GB, 12GB, or even 24GB model won’t be a bad deal.

In this article we will try to give a simple and understandable answer to this question.

What is video memory? 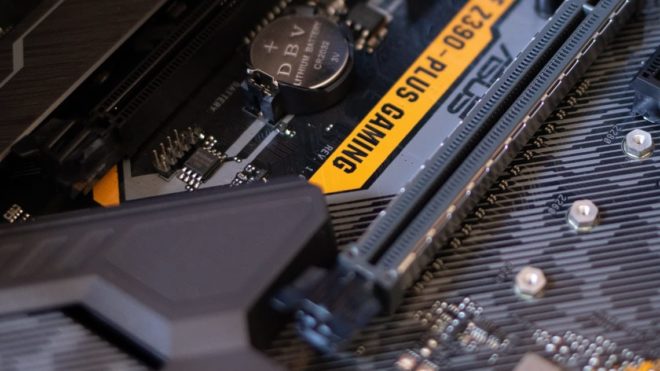 To begin with, let’s figure out what video memory is and how it differs from ordinary RAM?

Fundamentally, it serves the same purpose as system memory. If the system memory stores important data that the processor needs to quickly access to ensure the smooth operation of the system, then the video memory performs the same function for the video chip and stores graphics data.

The most popular type of video memory at the moment is GDDR SDRAM. It differs from DDR SDRAM (the most common RAM found in most PCs) in a number of ways, but is basically just made specifically for graphics processing.

Most modern video cards currently use GDDR6 (and GDDR6X), although some also use HBM memory. But the latter is still more typical for high-performance workstations, as it is very expensive to manufacture and does not provide significant advantages in games. 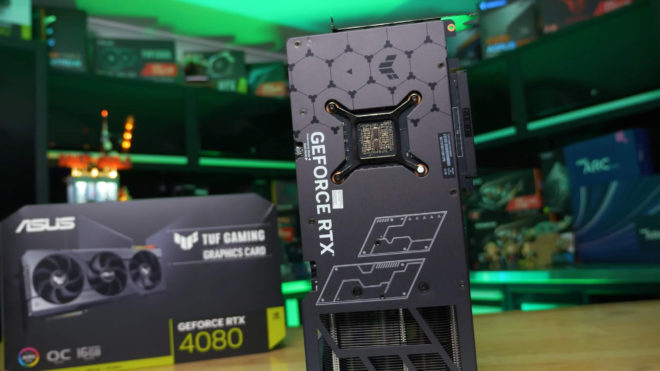 Now consider which graphics settings consume the most memory.

Most modern video cards are equipped with 8 GB of GDDR6 memory, so you should not worry about lowering specific graphics settings to free up video memory. However, if you have an older graphics card or a budget model with less memory, the most costly setting besides resolution is texture quality. So if you’re running low on VRAM, reducing texture quality is a great option to reduce VRAM consumption to improve performance.

In addition, in open world games, display distance has a strong influence. There are other settings that require less video memory, such as SSAO and some types of anti-aliasing, but they are usually more demanding on the video chip than memory.

How much video memory do you need? 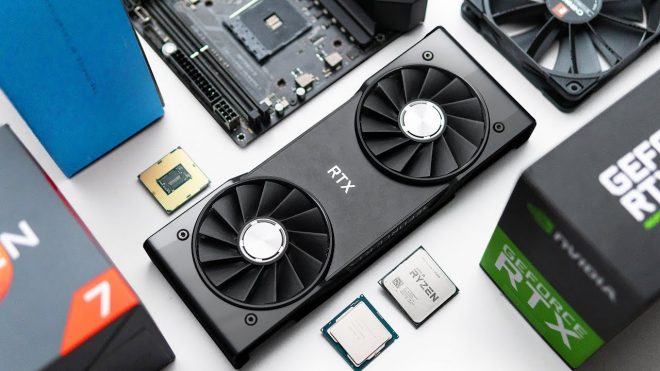 So, how much video memory do you need, considering that the most significant factor that determines the required amount of video memory is resolution?

We have already mentioned that most modern video cards have 8 GB of video memory, so this is the value to focus on if you need a video card with a big head start or if you are planning to buy a monitor with a resolution of 1440p right away. 4 GB is unlikely to be enough to play at higher resolutions. Buying a graphics card with 4 GB of VRAM in 2023 is only worth it if you have a limited budget and / or no plans to play at resolutions higher than 1080p. 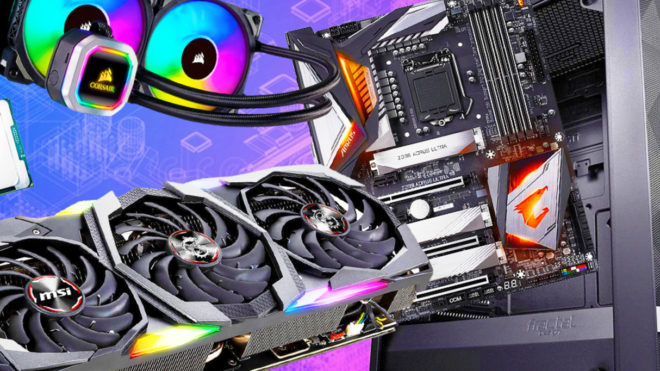 However, this is just a generalization, and the processing power of the video chip is much more important when choosing a video card. So if you’re considering an upgrade, check out our picks for the best graphics cards!

Former coach Joshua: "In the fight with Usyk, we did everything we could"

Game & Watch The Legend of Zelda: available for purchase at a super discounted price

PlayStation Plus Essential: deities and SF RPG for December games