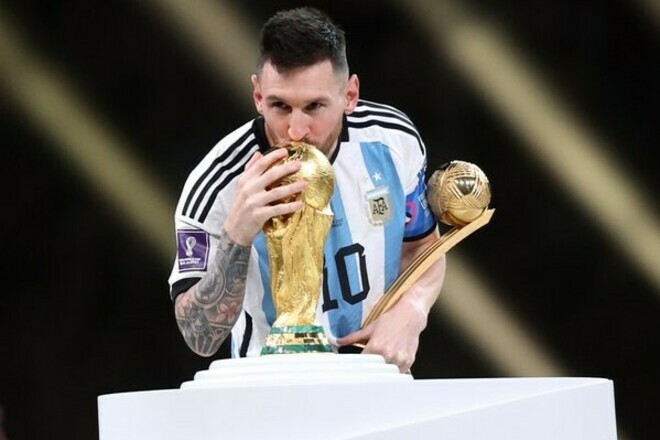 Shakhtar’s head coach Igor Jovičević said that he was pleased with Argentina’s victory at the 2022 World Cup, and was also pleased with the success of Lionel Messi.

Who did you root for at the World Cup? For football. I think that if Croatia was already destined to lose, then lose to the world champion. Football is going through a period of happiness as the best player in its history has received this award. And I think all the neutral fans wanted it to happen. We tend to idealize someone, so let it be Messi – due to his discipline, behavior on the football field and consistency.

“The last 15 years he has been playing at a consistently high level, and this victory is a crown for him, status and respect, especially in Argentina. I think football gave him back everything that he gave for the last 15 years, ”Jovicevic said.

Xbox-Activision: The FTC is not interested in the 'greater good' promised by Microsoft

10 anime even more magical than the Harry Potter universe

Steam: Your personal year in review 2022