iPad mini 7: Apple working on the new model, to be released not before the end of 2023? 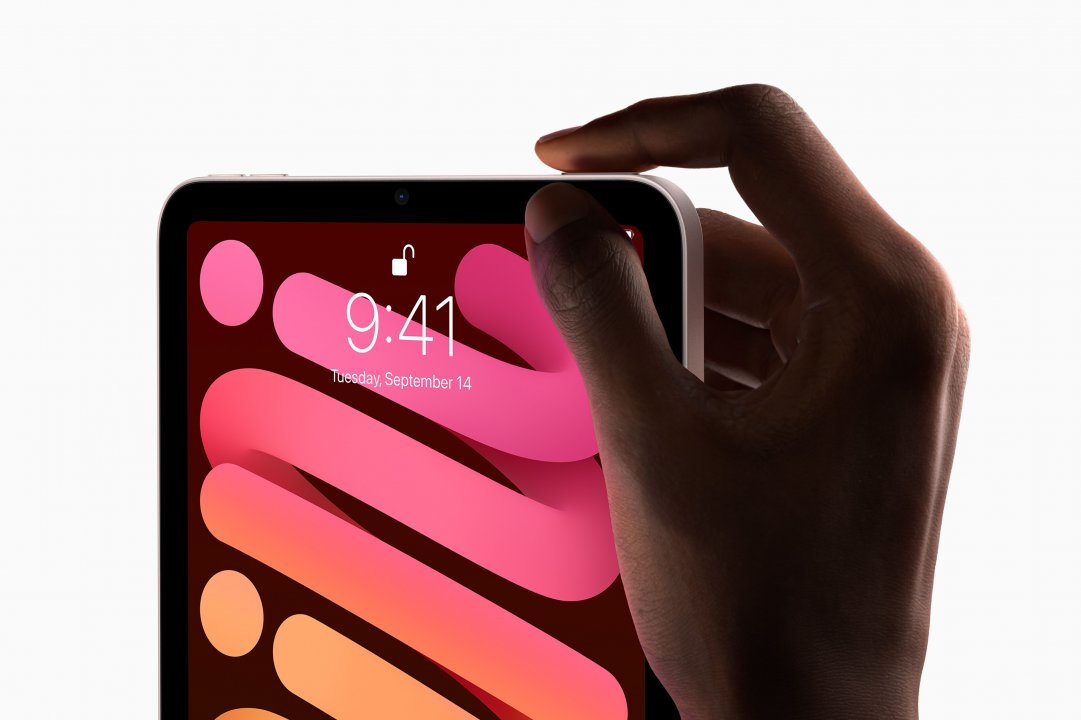 iPad Mini 7 it is reality, according to what reported by Ming-Chi Kuo, a well-known analyst at TF International Securities: Apple would be working on the new smaller tablet, although theexit of this model should not occur before end of 2023.

You will remember that iPad mini 6 was announced by Apple during 2021, but this year the series has not been renewed and it was thought that the Cupertino house wanted abandon the project as substantially less popular than the standard version.

Well, apparently this is not the case and another iPad mini is in the works: according to Kuo, the device will have a new processor of which, however, nothing is known at the moment. Will the A16 Bionic of iPhone 14 Pro and iPhone 14 Pro Max be used?

According to our iPad mini 6 review, there are certainly aspects of the tablet that Apple could improve, obviously starting from the price and autonomy, but the screen would also need an update.

Where the information reported by Ming-Chi Kuo should prove to be founded, the company will have plenty of time to make its own assessments and to officially present the new iPad mini, provided that the launch window does not even move to the beginning of 2024.

The Last of Us: the TV series will introduce a new type of infected and Joel will be less "resistant"

The card game from Genshin Impact was shown in the trailer

Super Mario Bros: Nintendo will show the film again, find out everything about tonight’s meeting