Lawyer: “Mudrik will have no problems with leaving the transfer to Arsenal” 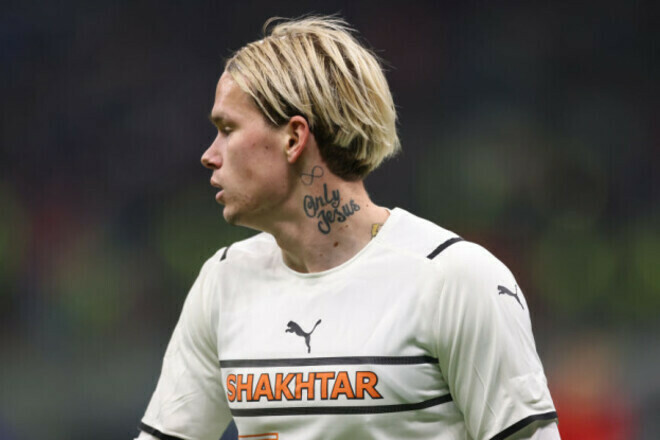 Sports lawyer Ilya Skoropashkin said that Mykhailo Mudrik would have no difficulty leaving Ukraine if Shakhtar decided to sell the player to Arsenal or another club.

There are conditions that allow athletes to legally leave Ukraine, despite the war.

– If Mudryk still moves to Arsenal or another foreign club in the winter, are there any legal mechanisms due to which he will be able to stay outside Ukraine for a long time?

– Since September 27, in accordance with the Resolution of the Cabinet of Ministers No. 1082, the list of grounds for crossing the border has also been expanded for athletes who are included in the sports clubs of the highest divisions in team sports. At the same time, based on the text of the Resolution, not only Ukrainian clubs, but also foreign ones are meant. It turns out that there will be no problems when crossing the border in this way, but you need to have a signed contract and an official letter from the Minister of Youth and Sports to the State Border Service about the reasons for leaving.

But in this case, Mudrik will have to receive letters every month to extend his stay to participate in the Premier League, since the law sets a limit of 30 days.

– Do athletes generally have any benefits regarding border crossing and being abroad?

– Only in the above cases: for participation in official sporting events and when playing as part of a top division team. There are no exemptions in any other parts.

Tom Clancy's The Division: It's so bad about the planned film implementation

MIT scientists have created a depression detector and even a potential cure!