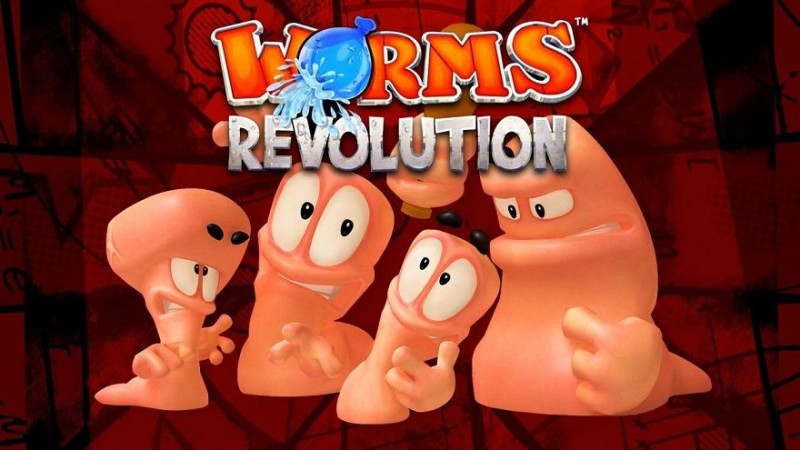 According to trusted insider billbil kun, tomorrow GOG will begin distributing the Worms Revolution Gold Edition strategy. You will be able to pick up the game within 72 hours, and it will begin at approximately 17:00 Moscow time.

Worms Revolution is the next installment of the classic turn-based strategy series on PC, with exciting new features and beautiful 3D graphics, while maintaining the classic 2D gameplay that fans love so much. You can play in single player mode, which includes both campaign and puzzles, or dive right into multiplayer warfare through local play. For the first time in the game, dynamic water, physical objects and classes of worms appeared! Customize your experience by choosing which classes you play with, how they look and even how they speak!

But what happened to F-Zero? The lightning-fast Nintendo series has been on standstill since 2004

The House of the Dead Remake: Announced with trailer & date for the PS5