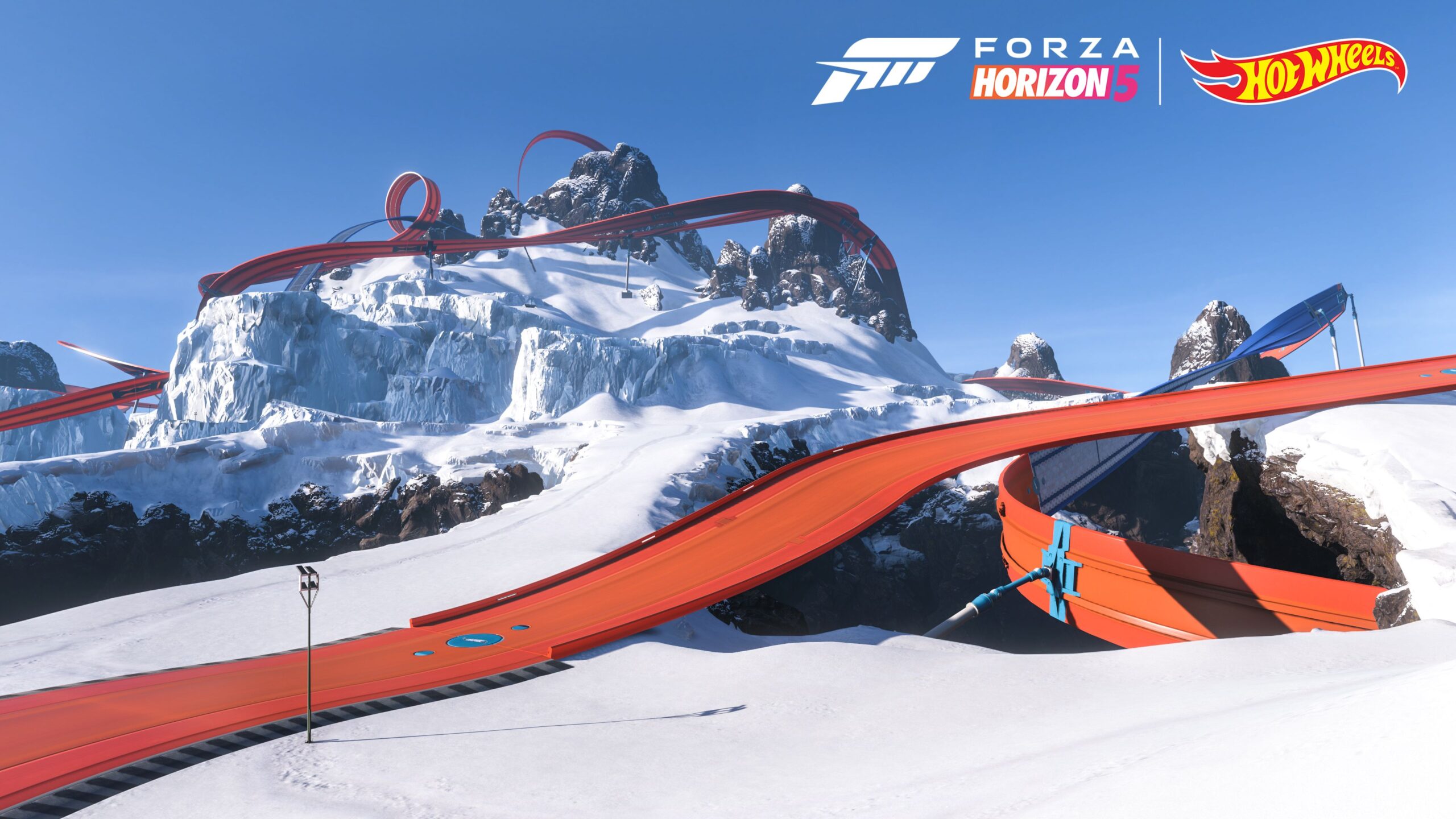 2022 pleased not only with good game releases, but also with the release of a considerable number of noteworthy DLCs. Traditionally, add-ons get less attention than major game releases, and they are primarily aimed at fans of the original project. There are also fewer reviews for add-ons, and few publications make up the TOP DLC for the year.

The Opencritic portal allows you to see the rating of not only games, but also DLC, and this is how the TOP of the best add-ons for games on Xbox in 2022 looks like:

Note that the ratings of Dead Cells: The Queen & the Sea and Two Point Campus: Space Academy are formed on the basis of less than 10 reviews, while the rest of the DLCs from the list have noticeably more of them.

Fortnite: video comparison with and without the Lumen and Nanite technologies of the Unreal Engine 5

Which lenses do you need as a photographer?

3 simple tips to help you choose the cheapest internet subscription

Is it worth it to beat Shogun Raiden in Genshin Impact?