London is no longer blue? Shevchenko’s son will train with ex-Man City player 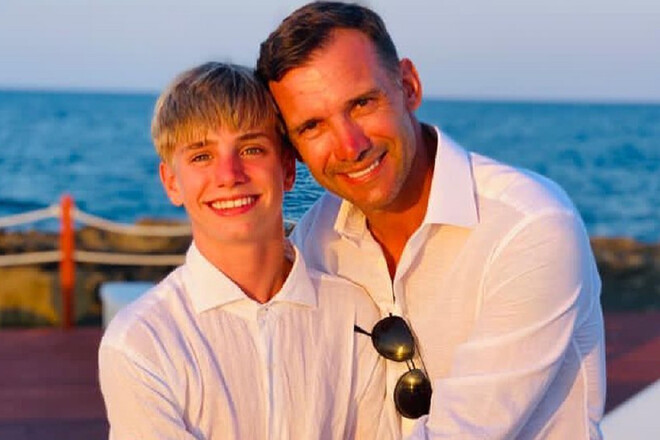 The son of the ex-coach of the Ukrainian national football team Andriy Shevchenko Christian transferred from the London Academy “Chelsea” to another London club – “Tottenham”.

This was reported by Ukrainian journalist Igor Tsyganyk:

“As far as I understand, the son of Andriy Nikolaevich Shevchenko moved to Tottenham. There, by the way, he works with Yaya Toure. In the team in which Shevchenko’s son will be, one of the coaches is Toure.

Interestingly, the ex-player of the English Grand Manchester City, Yaya Toure, has been coaching Spurs young players since August 2022.

By the way, earlier Christian Shevchenko trained at the Chelsea Academy, but, as it became known earlier, when viewing the players, the club’s management did not offer him a contract, but became interested in another Ukrainian footballer, Ivan Struk.

It should be noted that the legendary Ukrainian footballer Andriy Shevchenko played for the London Chelsea from 2006 to 2009.

Death Stranding 2: Employee revealed: Will it work with a release in 2023?

Final Fantasy 16: Jill, Torgal and Cidolfus - this is Clive's party

TLOU 3: thought of as a series?