Lost Ark: Some Artist class skins will be censored in the West 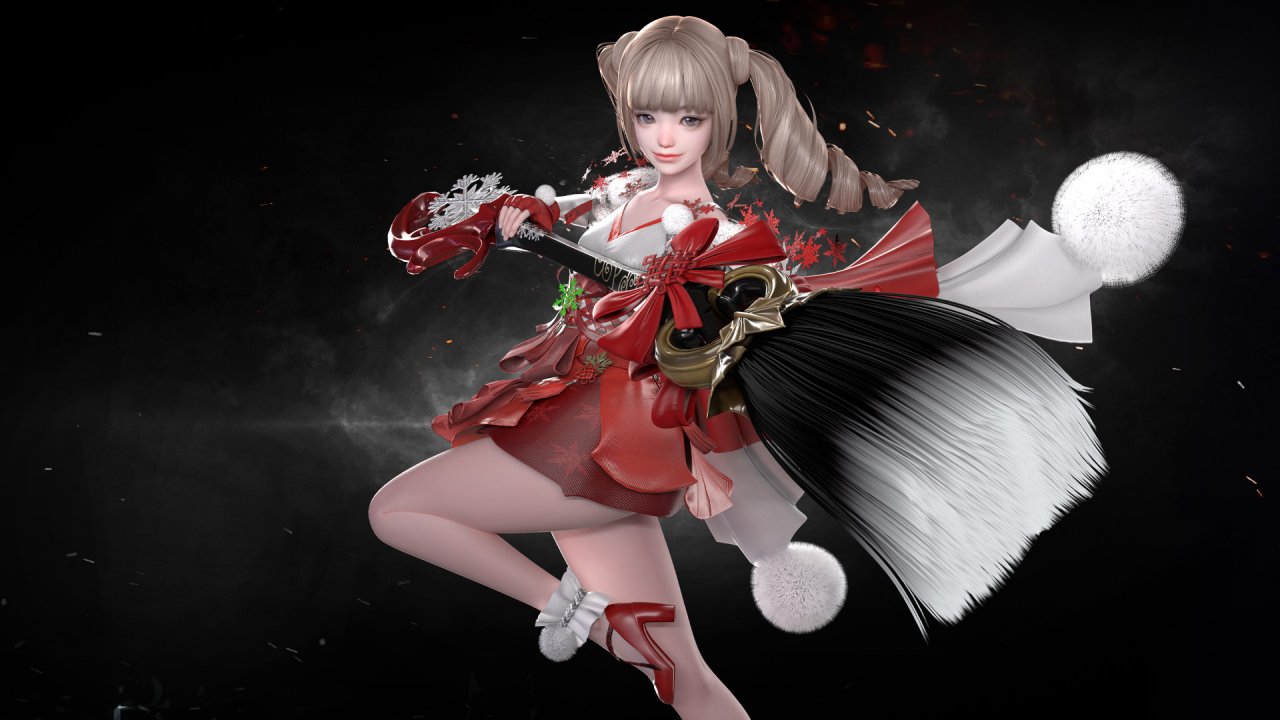 The authors of Lost Ark they confirmed that the Artist Class coming to the game will receive cosmetic changes in its western version. In short, some character skins will be censored to “better fit Western norms”.

In the official blog the team wrote: “We know there has been a lot of speculation in the Lost Ark community about how the Artist Class is coming to the Western version of Lost Ark, and we want to be transparent with players who are eagerly awaiting its release. Previously , we have stated that some content from the original version of the game may be adapted for Western audiences.”

“While our goal is to preserve the authenticity of the original game, we are also working with Smilegate RPG to make localization updates to ensure the game is accessible and representative for Western players. Artist Class won’t change anything gameplay-wise, but some skins will be changed for better suited to Western norms.”

“In particular, at skins with short skirts shorts will be added under the skirt, while other skins will have different length pants or tights added. While making these changes, we will strive to preserve the original spirit of the skins, to ensure players have a variety of interesting customization options for this versatile class.”

What do you think of this type of modification?