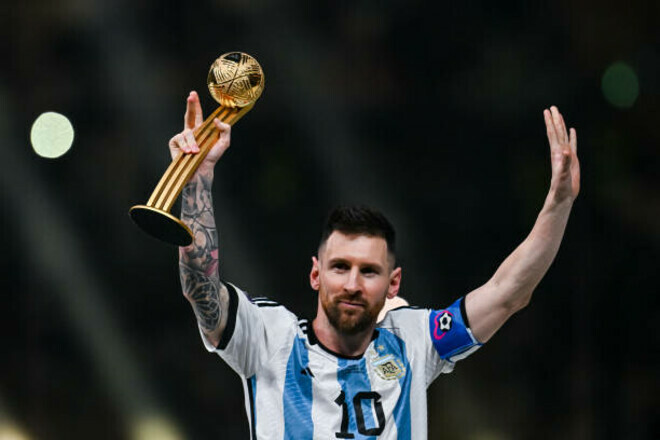 PSG striker Lionel Messi is now resting after winning the 2022 World Cup. According to Argentine media, Messi will return to Paris and resume training on Tuesday, January 3.

Thus, Messi will miss the next three PSG matches: in Ligue 1 against Strasbourg and Lens (December 28 and January 1, respectively), as well as the French Cup match against Chateauroux on January 6.

The appearance of Messi on the field is expected on January 11 in the Ligue 1 match against Angers.