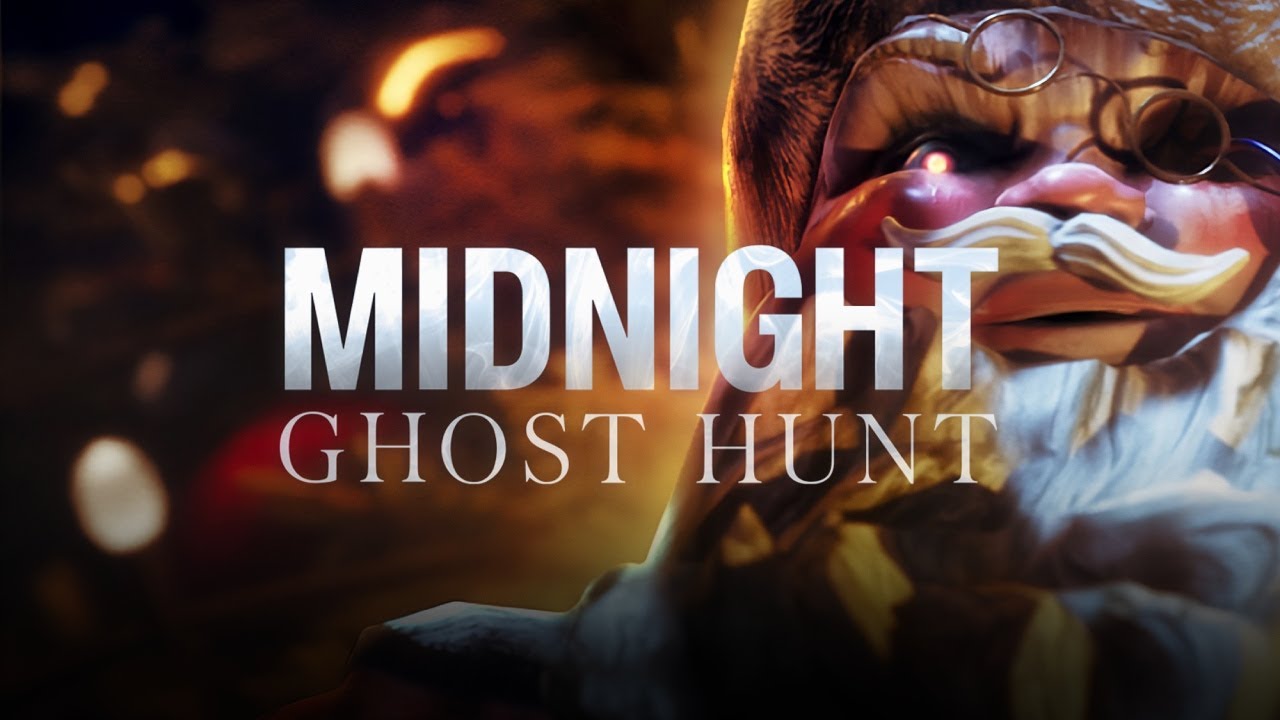 Coffee Stain Studios has released a new update for Midnight Ghost Hunt just in time for the holidays. This is the fifth major update for the game, which will give you new content to explore and exciting new activities. Including visiting a haunted mall in the middle of the holidays and talking to ghosts.

Check out a range of stores fresh from the 80’s in a brand new mall map. Hunters will need to keep an eye out as Update 5 introduces new hero props to scare hunters next year. Nothing compares to a creepy animatronic that gives you goosebumps, and the new animatronic Santa Hero is no exception, being able to pick up Hunters and choke them for 5 seconds at a time. Ghosts can use the latest set of Hero props to give a generous gift of screamers.

Players looking to get into the holiday spirit can also spruce themselves up with a collection of new skins. Ghosts can transform into the creepy Krampus, and Hunters can transform into the Jolly Hunter with a Santa hat and deer antlers. Update 5 also introduces an exciting new progression tier system. Every 25 levels, players are promoted to a new level with a unique profile picture frame and title to show off their skill.

After releasing on Steam Early Access at the end of March to widespread acclaim, Midnight Ghost Hunt continues its progress towards a full commercial launch with this new update.

Kush for Mudrik, clarity for Petrakov, athlete of the year according to journalists

Naughty Dog is developing the next major project for PS5, "the writing structure is more like a TV show"

Leeds - Manchester City. Forecast and announcement for the match

Estimates for the match Celtic – Shakhtar. The best among the miners – Mudrik and Trubin