Like every phone manufacturer, Xiaomi offers a new user interface every year. Since the big MIUI 13 update last year, we have encountered a lot of information leaks about the new version, MIUI 14. We are with you with the MIUI 14 review video introduced recently. What features did Xiaomi phones get? 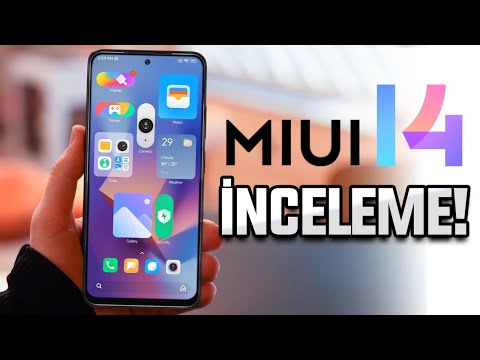 We took a closer look at the important details of the new interface with Xiaomi’s event. First of all, you will be able to delete most of the basic applications that you no longer use but still cannot be removed because the system does not allow them. In addition, Xiaomi draws attention to the fact that the power consumption of third-party applications will be reduced by 22 percent, thanks to the photon engine technology, which alleviates the operation of applications, especially multiplayer games. 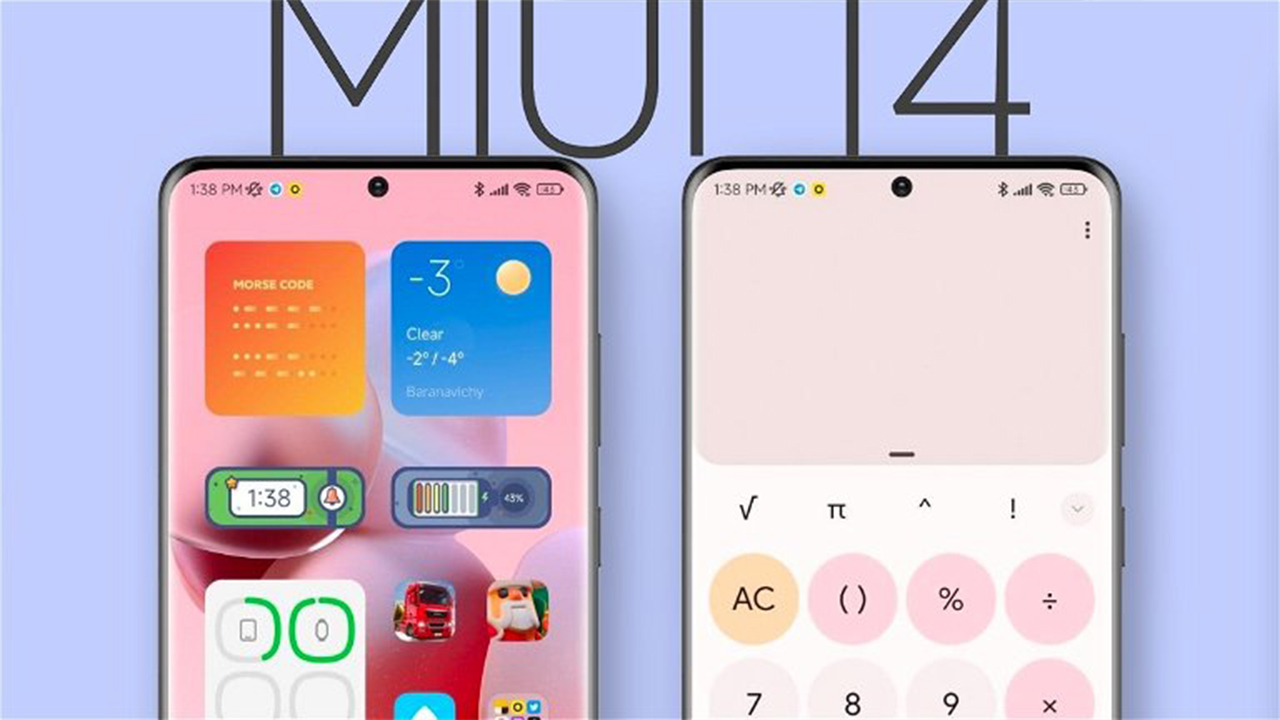 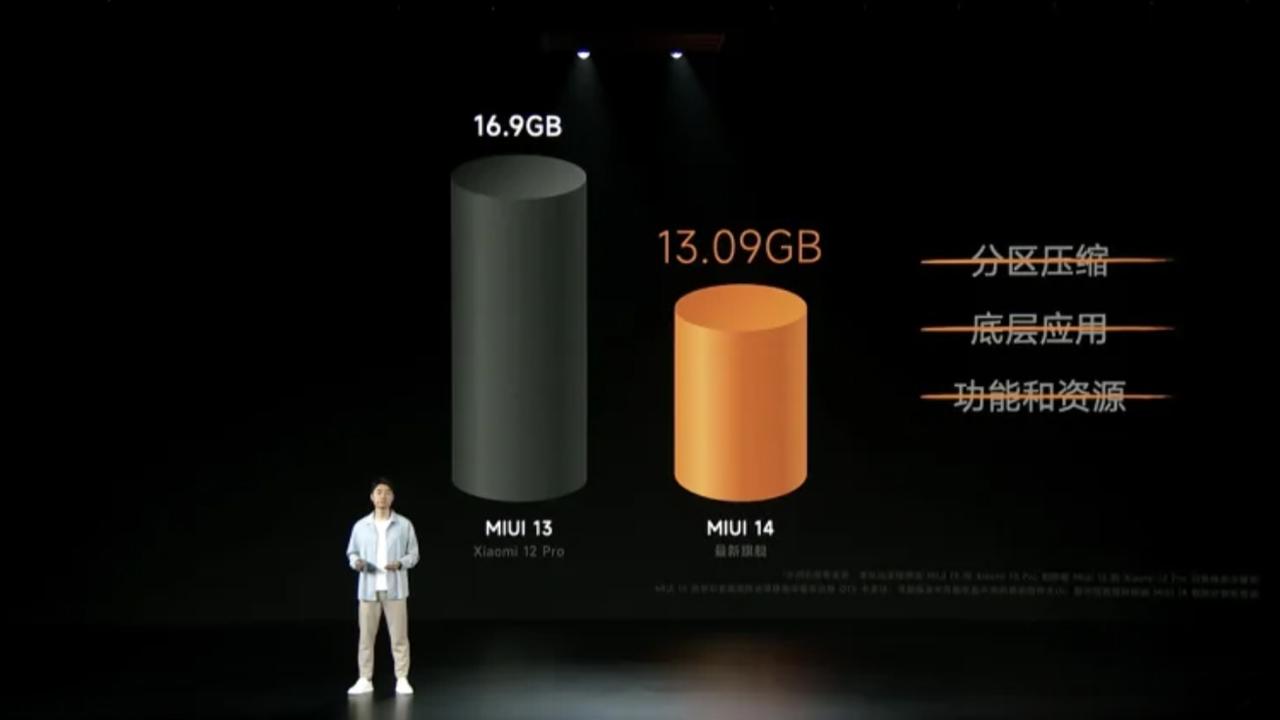 This result is achieved by reworking and re-developing the MIUI interface. The new MIUI 14 is now faster than previous versions, as well as more stable and takes up less space. Alone Snapdragon 8 Gen 1, 8 Gen 1+ and the new Snapdragon 8 Gen 2 It is worth remembering that models with processors are optimized with a focus on these innovations.

With MIUI 14, another feature called new “super icons” is offered. With this feature, which allows you to add different symbols to the home screen, it becomes possible to create a more lively theme. 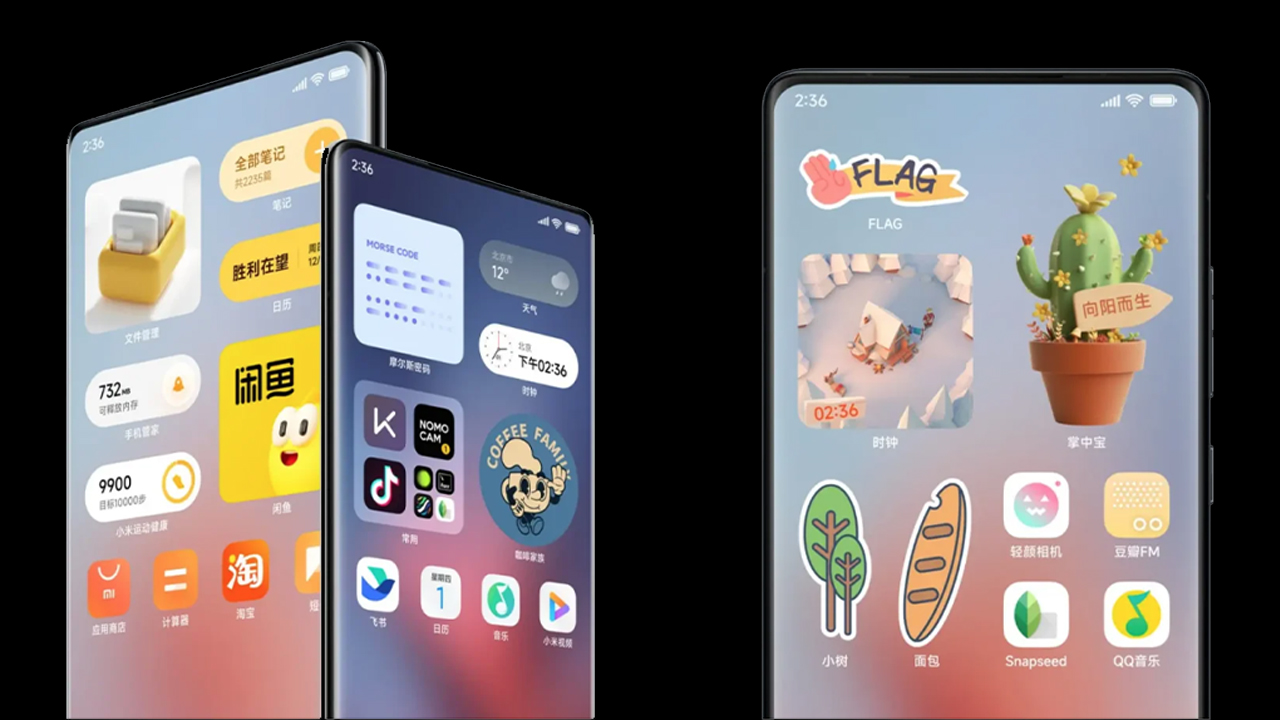 In addition to all these, MIUI 14, which brings some security and privacy improvements, will meet with Xiaomi phones in the first quarter of 2023.

The first models to receive MIUI 14

Sponsored: Test and Win: The ultimate headset for those who want to communicate effectively

Public transport: towards a single ticket to travel everywhere in France

Redmi Watch 3 and Redmi Band 2 are introduced! Here are the features and prices!

Aroged: Sales of smartphones in Russia decreased by 20% by the end of the year

Sports Story: an update has removed the polemical references to the development in the easter egg

Fake Escape from Tarkov page appeared on Steam – Scam project is being sold for 1,500 rubles

Amazon in a patronizing mood: These 16 games will not be available for free for much longer