Acer is preparing to release a Predator (PH16-71) gaming laptop with a 24-core Intel Core i9-13900HX processor and a GeForce RTX 4080 mobile graphics card. The laptop was noted in the Geekbench synthetic test database, which confirmed the characteristics of the graphics accelerator. 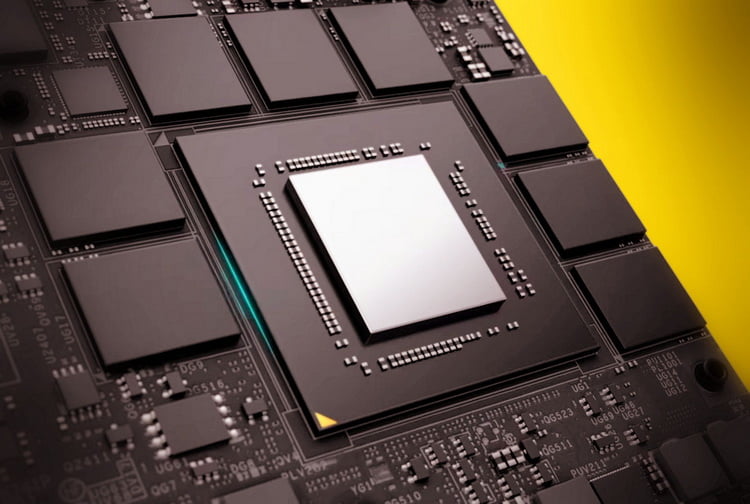 According to the leak, the mobile GeForce RTX 4080 is based on the AD104 GPU with 58 streaming multiprocessors. Thus, the GPU has 7424 CUDA cores on board. It is also indicated that the video card received 12 GB of video memory. The maximum frequency of the new GPU in this test was 2010 MHz. The card delivered a single precision performance of 29.7 teraflops. 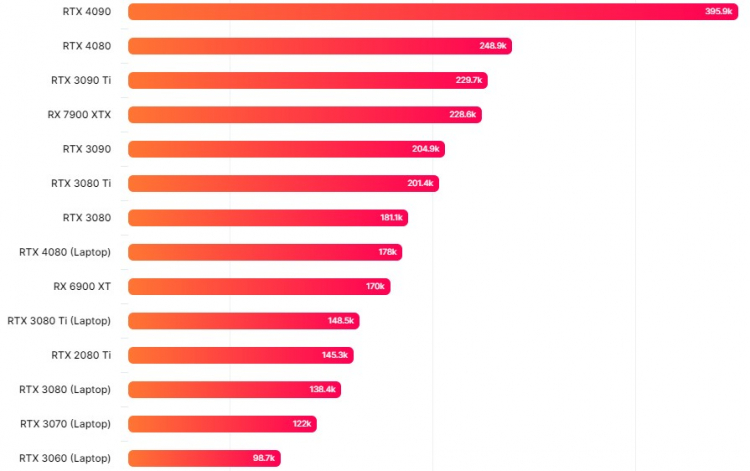 Against the background of the mobile GeForce RTX 3080, the new product turned out to be up to 30% faster in the same benchmark. 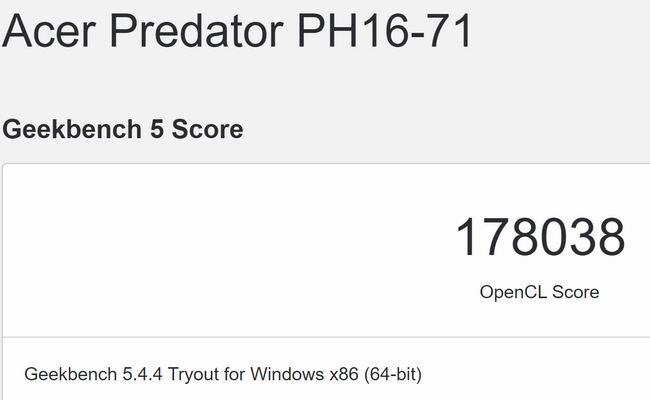 Source: Akhmetov is going to continue bargaining with Arsenal for Mudrik