Naughty Dog is developing the next major project for PS5, “the writing structure is more like a TV show” 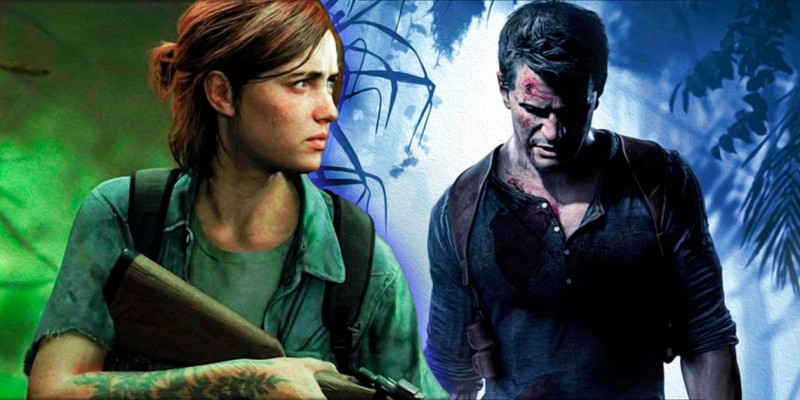 The Last of Us creator Neil Druckmann has revealed that his next project at Naughty Dog will have a unique structure than any other game from the developer.

In an interview with Forbes about the upcoming HBO adaptation of The Last of Us, Druckmann revealed that he has a very different approach to his latest project. The creator of The Last of Us described it as “more like a TV show in structure” than a video game, with a completely different approach to writing. Druckmann revealed that instead of writing it on his own or with a partner, he is in the process of creating a writers’ room similar to those made for TV shows.

It remains unconfirmed which game Druckmann might be tied to in Naughty Dog. An October report indicated that the famed developer was working on a part in a “beloved franchise.” Sony has posted a job listing for a game designer who will be working on new internal game development on an unannounced project with Naughty Dog.

Leeds - Manchester City. Forecast and announcement for the match

Netflix is ​​working on its own cloud gaming service – Aroged