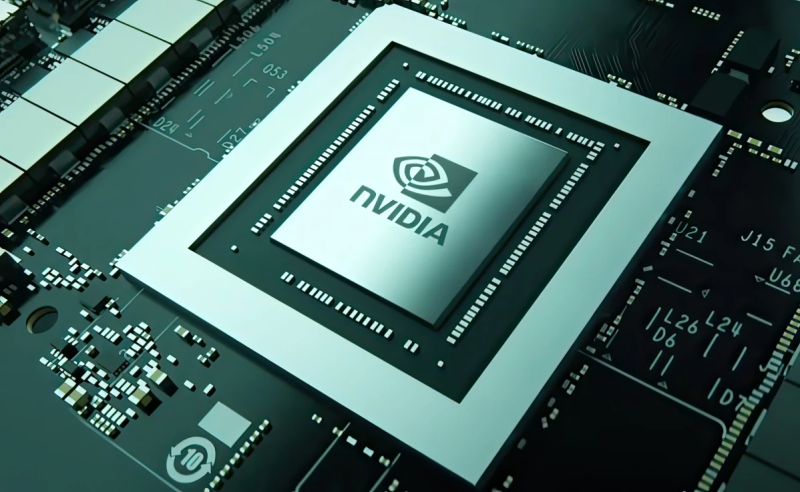 Today, insiders have shared enough information that the NVIDIA GeForce RTX 4080 graphics card, designed for laptops and not desktop PCs, has appeared in benchmarks.

Of course, so far it is difficult to talk about the advantages of this video card, because these are leaked tests from secret information providers, and not real data from users or reviewers. But, in any case, insiders said that the NVIDIA GeForce RTX 4080 for laptops is 20% weaker than the original desktop graphics card.

This, of course, is a little disappointing, because users who will buy gaming laptops want to get the most out of it, but in reality they will end up with a fairly simple model without an impressive performance boost. 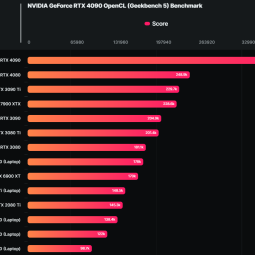 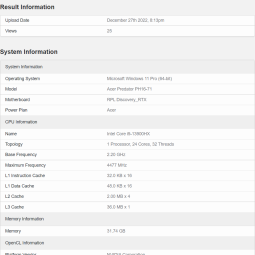 The fact is that the NVIDIA GeForce RTX 4080 itself does not have such impressive performance – users without DLSS 3 get a rather insignificant lead over the previous generation. And if you subtract another 20% from this performance, you get the simplest video card, only the cost will be impressive.

And here the user will have to think about whether he needs to buy a laptop with a new video card, if it does not give him any performance boost, or if he should look at more affordable models with video cards of the past generation.

For now, we will wait for real tests and the official announcement of the NVIDIA GeForce RTX 4080 for laptops – it will be interesting to see.

Only sequels in cinemas? In 2023, 45 sequels will hit the big screen