The launch of the new OnePlus 11 smartphone worldwide will take place on February 7, but in China it will debut on January 4. A few days before this event, the manufacturer revealed many of the characteristics of the device. 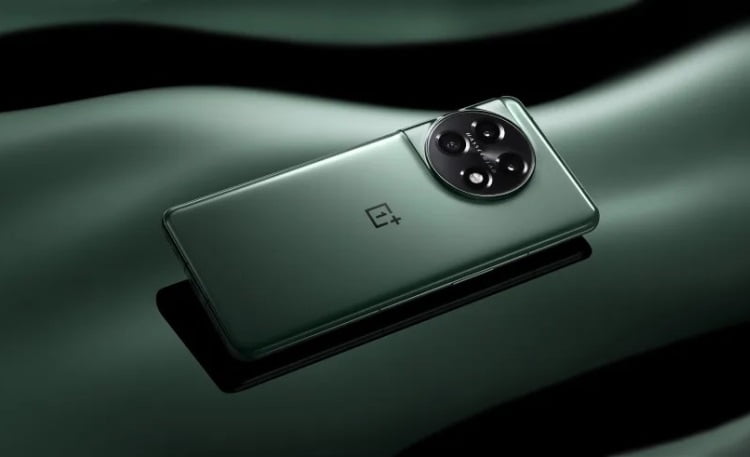 Image Source: One Plus 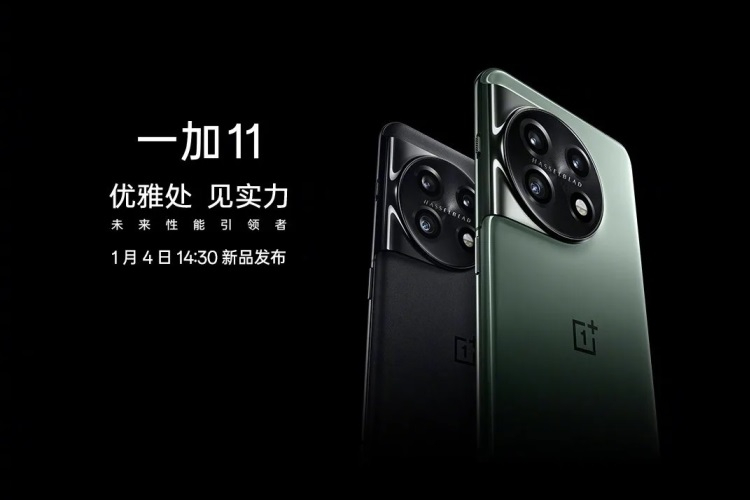 Buyers will be able to choose between OnePlus 11 versions with 12GB or 16GB of LPDDR5X RAM. The older version of the device will receive a UFS 4.0 format drive with a capacity of 512 GB. The novelty runs on the Android 13 software platform with the proprietary OnePlus user interface. Camera specs haven’t been released, but the renders provided show a triple rear camera with the Hasselblad logo housed in a circular module on the back of the case. The cost of the new flagship was not announced.

Creature Lab is back on Kickstarter for console versions

How to connect an Amazon Echo speaker via Bluetooth