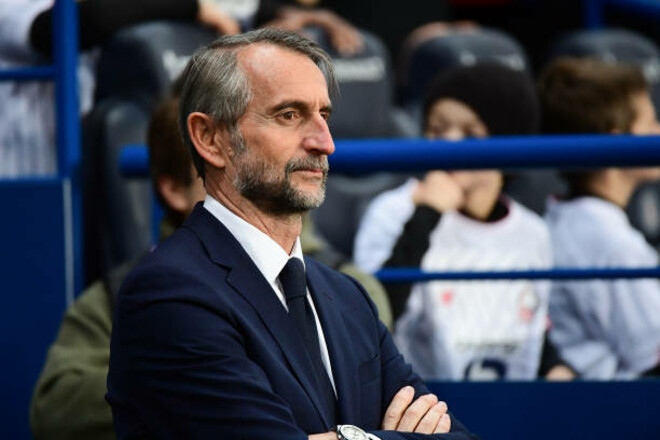 Jean-Claude Blanc, 59, has stepped down as general manager of PSG.

“The last twelve seasons have been a huge professional adventure and I am proud to have helped PSG become the international sporting force that the club is today,” Blanc said.

There is a version that Jean-Claude Blanc left PSG to work on a new project. It is reported that he may soon get a position at the Nice club.

Earlier it was reported that PSG have agreed a new contract with the Argentine striker Lionel Messi.

Tales of Arise: Beyond the Dawn trademark rights secured

Wo Long: Fallen Dynasty supports Ultrawide and DualSense on PC, but no DLSS for now