PSG – Strasbourg. Forecast and announcement for the match 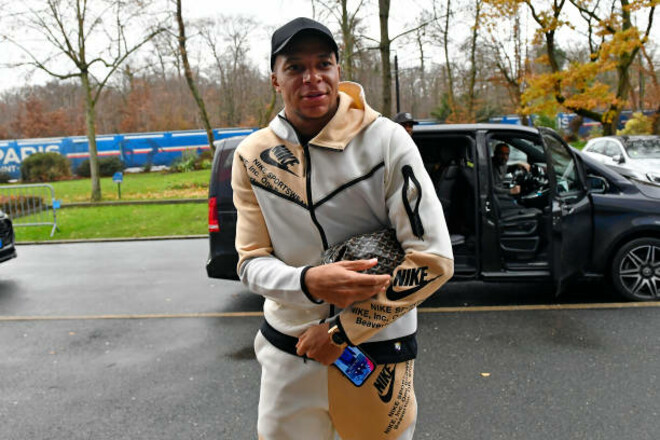 On December 28, the Parc des Princes will host the match of the 16th round of Ligue 1 of France, in which PSG will meet with Strasbourg. The start of the fight is scheduled for 21:00 European time.

The team got together again in fact only last week. Mbappe crossed paths with Hakimi in the semi-finals of the World Cup. And, most importantly, Kilian hacked to death with Messi (well, Paredes) in the decisive match in Qatar. You can still remember Neymar with his tragedy – another departure in 1/4. It will be difficult for all these stars to quickly tune in to fights in the domestic arena. Fortunately, for the Parisians, in fact, a serious season will traditionally begin in mid-February, when the Champions League playoffs start. And right away with Bayern itself. In Ligue 1 of France, they have everything brought to automatism. This season, under Christophe Galtier, goes without defeat at all: 13 wins with 2 draws, the goal difference is 43-9. In general, you can put up any team, anyway, it’s impossible to talk about serious persecution, let alone competition.

The club started the past decade at an amateur level. It’s a shame for Racing that they took a lot of trophies, including the championship title in 1979. Fortunately, it turned out to quickly achieve a number of promotions. As a result, in 2017, we managed to win League 2 as well, thus returning to the elite. There, with the statistics of a strong middle peasant, they even managed to take a trophy. In 2019, the club won the League Cup. Yes, and the last draw brought a relatively good result – 5th place. But now Strasbourg has frankly failed the first part of the new championship. We won only 1 match out of 15, but with 11 points it turns out to be in 19th position – it’s even strange that there is a weaker opponent. However, what’s the difference from which place to fly? Fans can only believe that Julien Stefan and his coaching staff will come up with something in a month and a half pause.

Of course, in head-to-head matches, PSG unconditionally dominates. But in April, Strasbourg bounced back from 1-3 and scored a draw in the 91st minute.

Bookmakers do not think that an outsider will suddenly trip up the undisputed leader, and in the capital. We recommend betting on the victory of PSG in the 1st half and the match (odds – 1.666) from Parimatch.

She Will Punish Them celebrates New Year's Eve