Apparently Ubisoft and Phoenix Studio were working on Rayman 4, but the game was canceled in the early 2000s and hasn’t been made since. The discovery was made by Twitter user @RibShark, who also posted evidence of a prototype surfaced online, with source code and development tools.

Naturally, the build found is in a very preliminary state (practically only a few game systems have been implemented on an experimental basis) but it is still interesting because it shows a path that was later abandoned by the series. From what you can see, Rayman 4 would indeed have been 3D like the third and second chapters and would have allowed you to ride some creatures. It also would have a level called “Sphincter Cell” (really a delightful pun), and Rayman would have a girlfriend. As we know, the series continued, but returning to 2D like the original chapter. 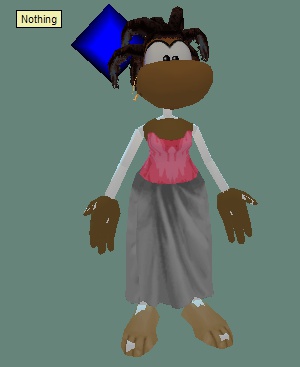 The stolen prototype also has playable levels, which still show very bare scenarios. It is unlikely that anyone will be able to rebuild the game as the developers intended it, also because huge pieces are missing, but maybe they could make an apocryphal Rayman 4 out of it. Sure, there’s a lot of work to be done, but the hobby modder and developer community has accomplished some huge feats, so why not this one?

Having said that, these days we are on the third prototype surfaced online. Indeed, Rayman 4 follows the 2D platformer of Duke Nukem Forever and a 1995 build of Prey.

The best snow levels and worlds in video games

Tokyo Revengers: it’s official, the end of the manga is closer than ever!