Redmi Watch 3 and Redmi Band 2 are introduced! Here are the features and prices!

Xiaomi, one of the most important names in the technology world, continues its production in the field of wearable technology. The company also introduced its smart watches and wristbands with the Redmi K60 series from the last days of 2022. The features of Redmi Watch 3 and Redmi Band 2 have been revealed.

Redmi Watch 3 takes the stage with a 1.75-inch AMOLED display

Xiaomi is wrapping up its successful year with the Redmi K60 series. The company introduced many different products alongside the smartphone. Xiaomi launched its smart watch Redmi Watch 3 and the Redmi Band 2, the continuation of the Band series in 2020, in China today. The Xaomi smart watch, which has Bluetooth voice call, emergency SOS mode, comes with a 289 mAh battery. So much so that the battery is claimed to provide 12 days of use. It comes with a 1.75 inch AMOLED display with HD resolution and 60 Hz refresh rate. Xiaomi has released another Android 13 for a model!

If we look at the Xiaomi smart watch model, it offers innovations in many health and fitness areas such as heart rate monitor, SpO2 sensor, sleep and stress tracker, breathing exercise. In addition, the device with a built-in GPS includes more than 120 exercises. 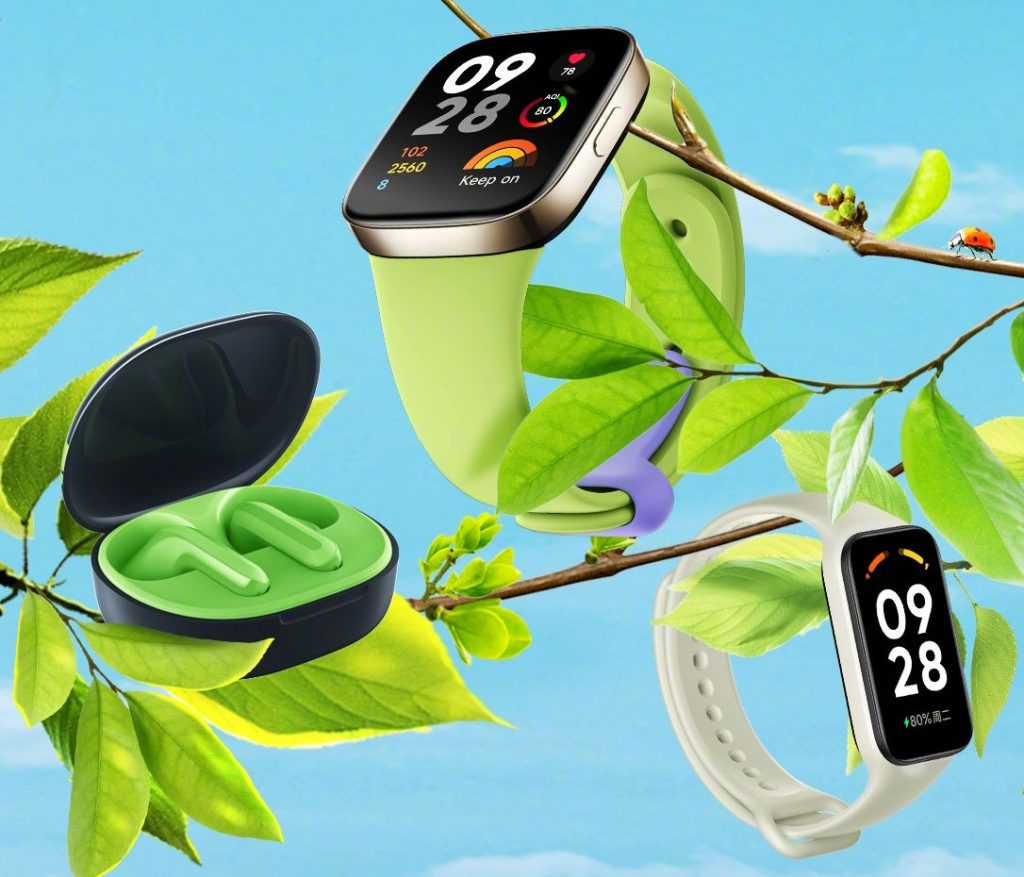 If we look at the Redmi Band 2, it came with a 1.47-inch screen. However, the model will have a 76 percent larger screen than its predecessor. The device, which is waterproof up to 5 ATM, measures 9.99mm. The number of supported exercises is limited to 30 on the device. It offers 12 days of use with a 210 mAh battery. Redmi Watch 3, which will have black and white colors, is offered for sale for $ 72. The Redmi Band 2, which has the same color options, is on the stage for $ 22.

Between K2000 and Miami Vice: this electric convertible from Nissan makes us dream

Aroged: Sales of smartphones in Russia decreased by 20% by the end of the year

There are tens of millions of players in the games of internal Xbox studios: visual numbers