One of the original PlayStation 5 games, Sackboy: A Big Adventure, is getting a new costume and emote for the New Year. Developed by Sumo Digital, the game continues to receive support two years after launch. As a spin-off from LittleBigPlanet, Sackboy: A Big Adventure follows Sackboy on another platform adventure that can be played with friends in both local and online co-op.

Sony continues to support Sackboy: A Big Adventure by announcing on the official PlayStation Twitter page that the platformer will be getting a new costume and emote to celebrate the New Year. A costume image has been added to the post, showing Sackboy showing off his new costume, Happy New Year glasses, and confetti ribbons against a backdrop of fireworks. The image shows other costumes from Sackboy: A Big Adventure, as well as other Sackboys celebrating the New Year together. 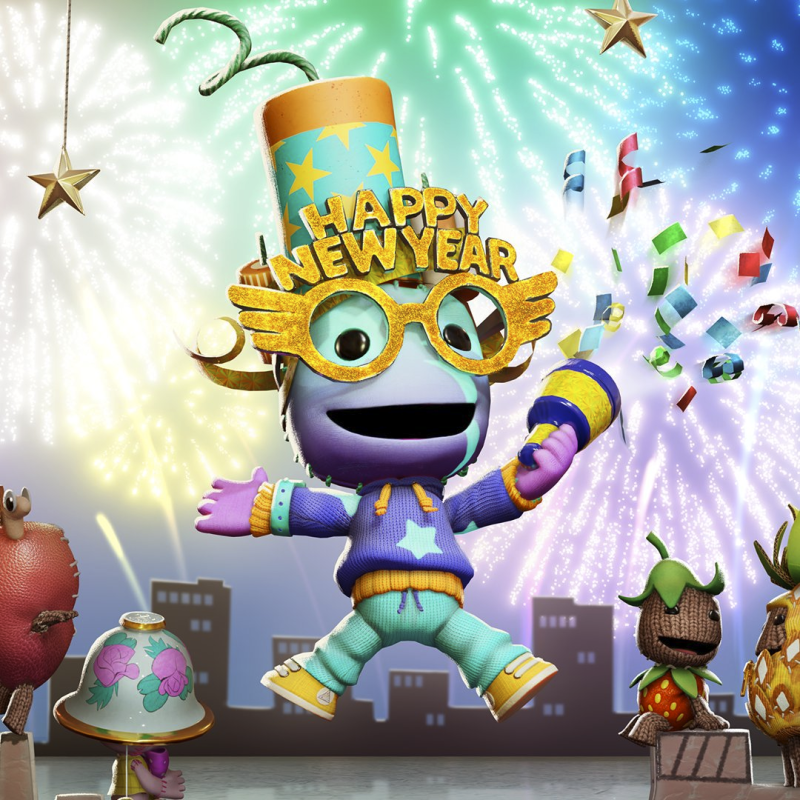 Sackboy: A Big Adventure available on PC, PS4 and PS5.

Creature Lab is back on Kickstarter for console versions

Star Wars: a new movie in preparation! The director of Miss Marvel at the controls?

Of what you have at home, this is what uses up more light!