Shakhtar found a replacement for Matvienko in Croatian Istra 1961 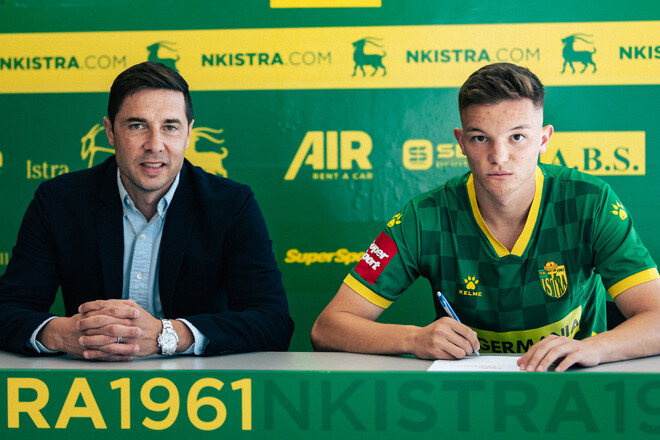 Shakhtar Donetsk are favorites in the fight for the right to sign 19-year-old Istra 1961 central defender and the Croatian youth team Mauro Perković.

The Pitmen are not the only club claiming Perkovic. Also, Italian Verona, Torino, Salernitana, Bologna and Udinese are showing interest in the young Croatian.

The left-footed centre-back in October extended his contract with his current club until June 30, 2026, which will require a potential buyer to pay a considerable amount for a football player.

Mauro Perkovic is a graduate of Istra 1961, for which he played 46 matches (3 goals, 1 assist). Also on account of the center back 2 fights for the Croatian U-21 team.

Earlier media reported that in the winter transfer window, Shakhtar may leave the team’s main left-footed center back Mykola Matviyenko, in whom English Brighton is showing interest.

Harry Potter fans, this Netflix movie is for you

Cryptos are wreaking havoc on trading junkies, here’s the proof

Crisis Core FF7 Reunion, Aka… Here is the selection of Nintendo Switch games of the week!