Sonic: 5 new LEGO sets inspired by the Sega series could be on the way 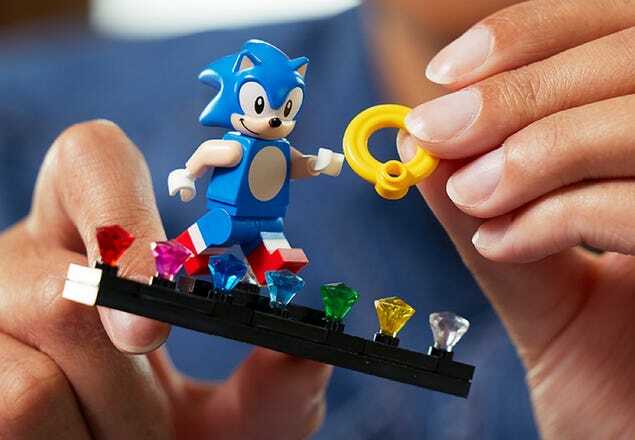 It seems that LEGO intend to insist on official cooperation with Sonicproposing others in the next period 5 sets based on the Sega iconeven if the information is not yet official and should be taken as a rumor, for the moment.

After the Green Hill set, therefore, there should be others expected in the coming months. On the other hand, the collaboration between the Danish building block company and Sonic had already surfaced before, such as for the additional set of LEGO Dimensions, in addition to the new buildings that emerged last year at this very time.

Furthermore, considering that Mario already has his own series in constant expansion, we can expect something similar for Sonic too, based on what is reported by these corridor rumors. The source of the information is PromoBricks, an account that basically specializes in tracking the Lego product database, which would have found at least 5 new sets that seem to be connected to Sonic the Hedgehog, waiting to find out some details in more.

All the products in question are expected to arrive during 2023, with a probable launch scheduled forAugust 1, 2023, therefore it will probably still be a few months before we have precise information on the matter. These are sets with prices ranging between 30 and 100 dollars, so they should be objects of considerably variable size and complexity, waiting to see them live.

Steam Replay 2022: here's how to relive your year on the Valve platform