Source: Manchester United will not pay back the players in January 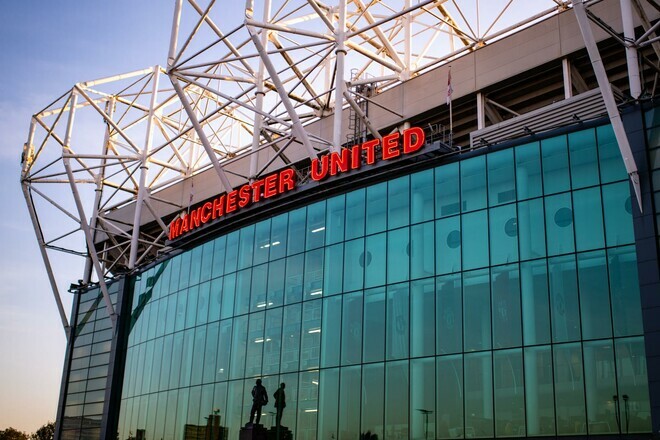 Manchester United have taken the decision not to sign new players for the team during the January transfer window. This is reported by the British media.

Strengthening the composition of Manchester United in the winter is possible only with the help of loans. The main reason for this decision is that the owners of the club, the Glazer family, put it up for sale.

Recall that tonight PSV sold to Liverpool Cody Gakpo, who was led by Manchester United for a long time. The Red Devils saw him as a replacement for Cristiano Ronaldo.

Chernomorets lost the second match of the day. The club from Kosovo upset Grigorchuk

Sobol made his debut for Strasbourg, his team lost to Toulouse

One Piece: Nami cosplay by doll.with.a.gun gives us hope that temperatures will rise

The Witcher: Showrunner will never reveal why Cavill is out

OnePlus 11: You can discover the flagship in advance next week | NextPit

The creators of Wizardry Variants Daphne showed the plot plot

New SI prefixes: after yottabyte we now have the ronnabyte (RB) and quettabyte (QB)

What different types of swivels are there?