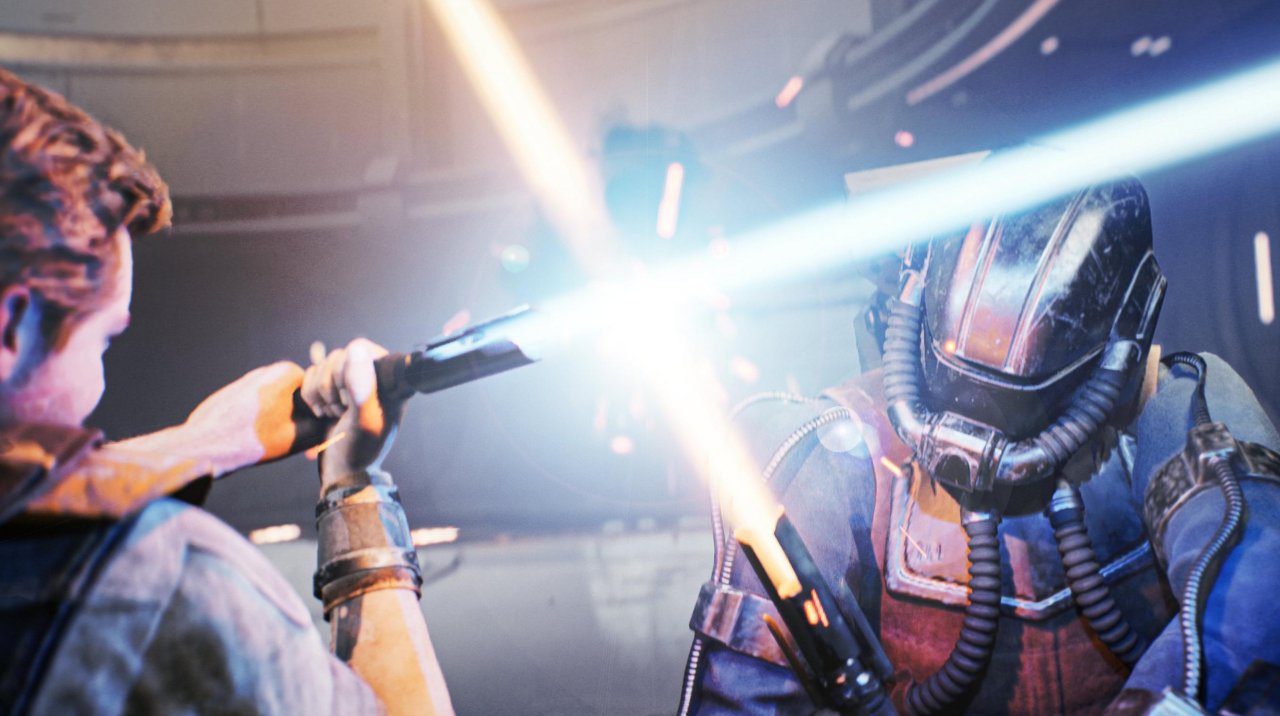 Star Wars Jedi: Survivor has been classified a Singaporeand from the documents it is clear which will be the degree of violence present in the new episode of the action adventure series signed by Respawn Entertainment.

Well, apparently the rating it will be the same as the first chapter, corresponding to us at a PEGI 16, with scenes of moderate violence in which we will see Cal Kestis face enemies such as droids, monsters and stormtroopers.

The actor who plays the protagonist of the game, Cameron Monaghanrecently said that the story of Star Wars Jedi: Survivor will be darker, but it is not known exactly in what terms, nor does it seem that this aspect has influenced the Singapore commission.

There will be more bloody episodes, however: there will be situations in which Cal he will cut off the limbs of his enemies with the lightsaber, but without bloodshed being shown. In addition, the characters will speak rude words such as “damn”, “hell” and “bastard”.

We will be able to verify all this starting from March 17, 2023, when Star Wars Jedi: Survivor will be officially available in PC, PS5 and Xbox Series X|S versions. More details in our special with everything we know about the game after the TGA.

Vorskla and Alexandria want to sign the leader Minai

Marvel’s Midnight Suns: the heroes of the Season Pass revealed, there are also Deadpool and Venom