The Elder Scrolls VI: Next solid hint of Xbox exclusivity

RPG fans probably look forward to few titles more than The Elder Scrolls VI. It’s not officially confirmed yet, but there are increasing signs that this upcoming epic from Bethesda will be playable exclusively on Xbox. 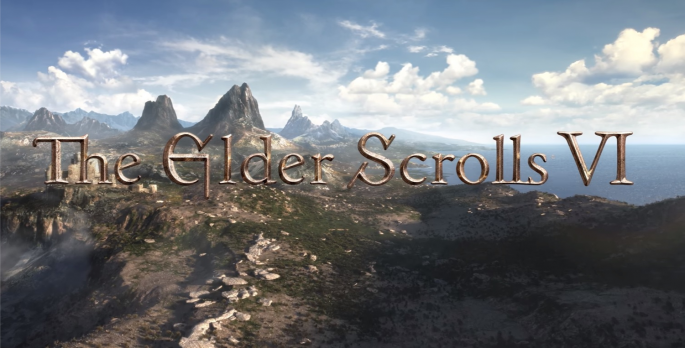 Since the takeover of Bethesda by Microsoft, it has already been confirmed that the two top titles planned for 2023, Starfield and Redfall, will appear exclusively on PC and Xbox, so avoiding the PlayStation. After that, the RPG series The Elder Scrolls will finally be continued with a sixth part. Statements in the past at least suggested that this game will also remain exclusive to the Xbox, but this has not yet been officially announced. That in turn seems to be almost a matter of form now.

On the occasion of the planned takeover of Activision Blizzard, Microsoft now had to explain itself to the Federal Trade Commission, FTC for short. The 37-page document also mentions Bethesda and confirms that three upcoming Bethesda releases will be exclusive to Xbox and PC.

Although it has been made unrecognizable which games it is, it should be clear that Starfield and Redfall count at least once. Since it is also underlined that these are titles that are played alone or in small groups – i.e. are not multiplayer titles – the probability that title no. 3 is The Elder Scrolls VI should be very high.

Microsoft acquired ZeniMax, which also owns Bethesda, in 2020. The takeover should really bear fruit for the first time in the coming year, for example when Starfield, a supposed sci-fi blockbuster, is released exclusively for PC and Xbox as well as in the Xbox Game Pass.

Stop announcing games so early! – No power to the hype!

Do we really need to know about a game five years in advance?

Recipe ideas: apps to find inspiration in the kitchen

God of War mod: the battle between Messi and Mbappé is truly 'worldwide'!