The Samsung Galaxy S23 might come out of the box with One UI 5.1. The Korean giant’s next interface is currently being tested on Galaxy S22 Ultra. 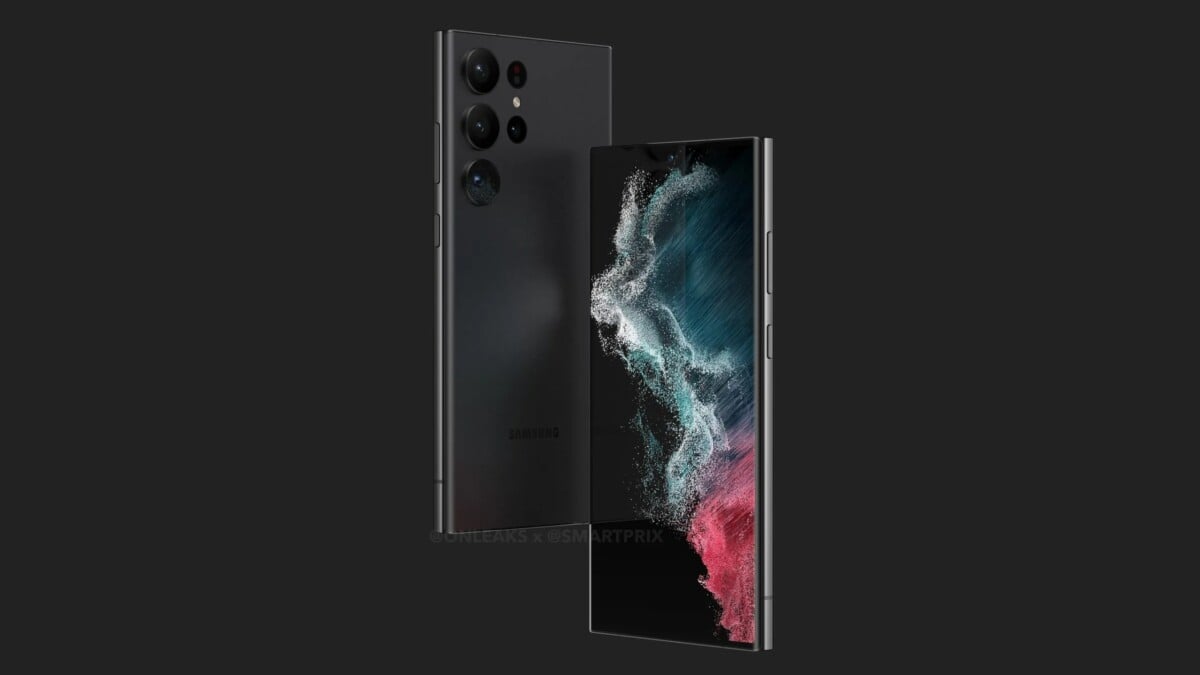 You can find updates on smartphones completely useless, they at least have the merit of integrating free new features for users. Samsung, whose Galaxy S23 should be presented on February 1, is preparing to give a little software boost to its latest products.

According to XDA Developers, often well informed, the Galaxy S23 would come out of the box with a new version of the manufacturer’s interface, not yet released: One UI 5.1. Please note, however, that this is not a major update. The update is currently being tested on Galaxy S22 Ultra according to Sammobile.

On Android, manufacturers are obliged to follow the release schedule for new versions of Android. They cannot therefore align, like Apple, the releases of their telephone with the new versions. If Samsung releases a new version of One UI with new features for its latest smartphone, it will allow them to play on the same ground a little bit.

Still, there have to be significant innovations to highlight. According to a press release released last October, One UI 5.1 should go even further on its lock screen. The press release also hints that other features will be revealed later.

Tales of Arise was supposed to be a new IP, in Bandai Namco's initial plans

After Cyberpunk Edgerunners, the machines take over in this Science-Fiction film on Netflix!

Gof of War Ragnarok, problems with Ormstunga? Here's a trick!

To the bottom! Strategy Surviving the Abyss is out in Steam Early Access

PlayStation 6: Insider has heard more about PS6 than a PS5 Pro