The Last of Us: in 2014 there was thought of a film directed by Sam Raimi, before the HBO series 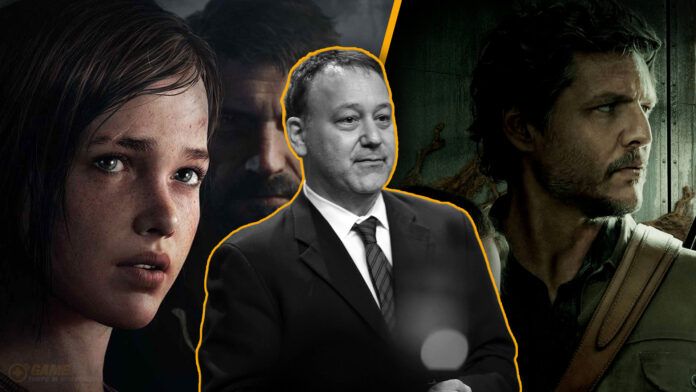 Neil Druckmann, author of The Last of Us, revealed in an interview with The New Yorker that a film adaptation of Naughty Dog’s post-apocalyptic title was initially planned. To take care of the adaptation would be Screen Gems, a Sony subsidiary best known for making the Resident Evil movies. Not exactly a nice business card, reveals Druckmann, despite a certain Sam Raimi directing.

In fact, the style of the films would seem too exaggerated for a story with realistic veins like The Last of Us, too “tamarro” and sexualized. Just think of how Alice, played by Milla Jovovich, kicked zombie dogs while wearing a red dress and boots. And although Neil Druckmann had full faith in Sam Raimi, appointed to direct the film, the same could not be said in the executive producers involved in the project.

Indeed, the producers wanted come up with something big and over the top, a typical Hollywood blockbusterwhile Neil Druckmann aimed for something more sophisticated and unique. To this was added another, big, problem: the weather. Being able to condense 15 hours of gameplay into a 2 hour movie is not an easy goal to achieve.

The film was in Development Hell for years, before Screen Gems gave up the task of something obviously too ambitious. What Neil Druckmann wanted to make was not a film where the events were hastily narrated, but rather a TV series that could take its time to narrate the events of The Last of Us.

Shortly thereafter, Carter Swan, then the executive in charge of expanding PlayStation IPs, informed Neil Druckmann that Craig Mazin the thoughtful eat lui. In the moment, Druckmann was surprised, exclaiming a “Wait, is that the guy from Chernobyl?”. Apparently Craig Mazin himself – a big fan of the game – had already tried to contact Neil Druckmann, getting a resounding rejection in the face. “I didn’t know who he was,” Druckmann admitted.

After arranging a meeting, both agreed that the game was too big to condense into a film for 2 hours, and that the best solution would have been to create a TV series. We will see the result on January 15, 2023 on Sky Atlantic, and we will find out if the series will really break the curse mentioned by Neil Druckmann.

Babylon's Fall, a Playstation console exclusive, has become something that can't be fixed with an apology

Christmas and the gifts of the Epic Games Store: have they managed to convince you to also make purchases?

In Serbia, unidentified people painted a mural dedicated to Lesya Ukrainka with the letters Z

ICARDI – Messi: “No one deserves this cup more than you”

New SI prefixes: after yottabyte we now have the ronnabyte (RB) and quettabyte (QB)