The Last of Us: The TV series will be the best adaptation of a video game, says Neil Druckmann 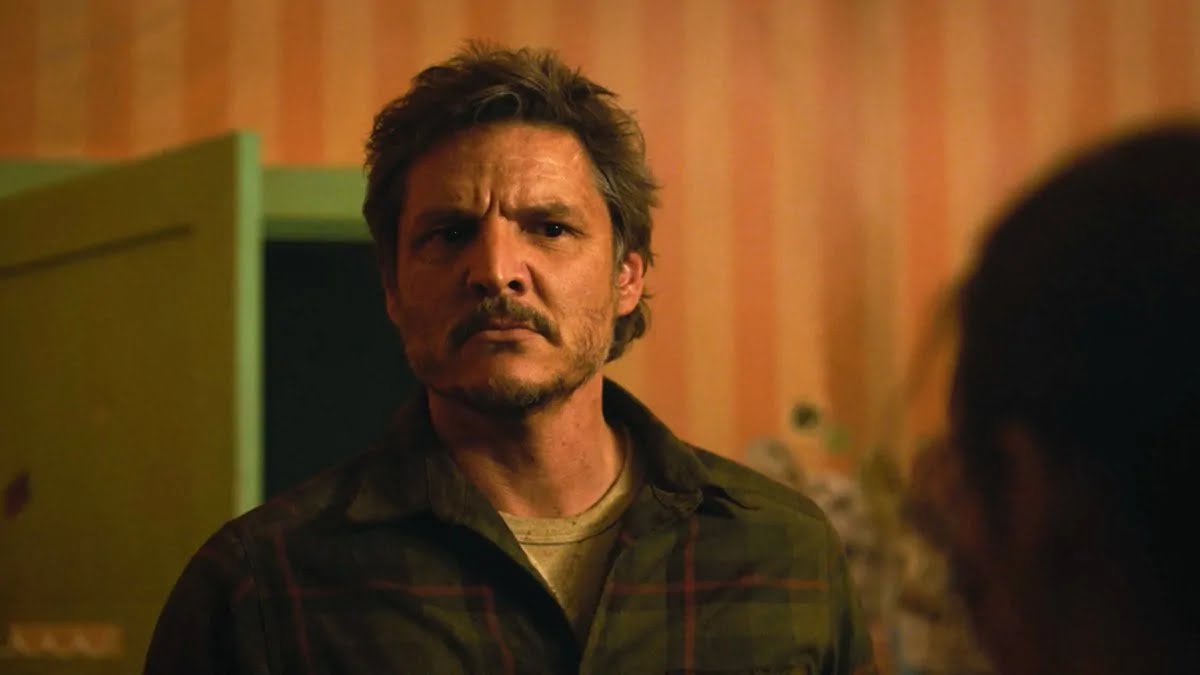 The TV series Of The Last of Us it will be there best adaptation of a video game ever made, the most authentic: he is convinced of it Neil Druckmancreative director of the saga, who spoke about the great ambitions of the show during an interview with the New Yorker.

After revealing that The Last of Us series will have less violence than the video game, Druckmann said he wants to break the curse which weighs on these transpositions, although for screenwriter Craig Mazin it is a goal that is anything but impossible to achieve, given the average level.

“I think that’s going to change things,” Druckmann said of the series. “Sometimes these adaptations don’t work because the source material isn’t good enough, sometimes because the people working on it it does not include the starting material.”

In this case it will obviously be impossible to happen: who better than the creative director of The Last of Us could ever supervise the television reduction of the game? Needless to say, the words of the co-president of Naughty Dog have further raised expectations of the show.

“One of the biggest contributors to this curse is the fact that many games are already inspired by movies,” explained Craig Mazin. “Halo took something from Aliens, Tomb Raider is a female retelling of Indiana Jones, and so making these adaptations is a bit like running a text into Google Translate, with the result that it becomes increasingly garbled.”

“Conversely, there are experiences that can’t be reproduced outside of games, for example the greatest pleasure of an open world is the ability to carry on with the storytelling or forget about it completely. Stopping and doing nothing in Skyrim it’s unplayable in a television adaptation, whereas in The Last of Us there is a story that comes before everything else.”

Capcom is targeting 40 million games sold by the end of the fiscal year, marking a new record

Trains and Buses: Strike for free rides? It's illegal!

Apple to move iPhone production out of China